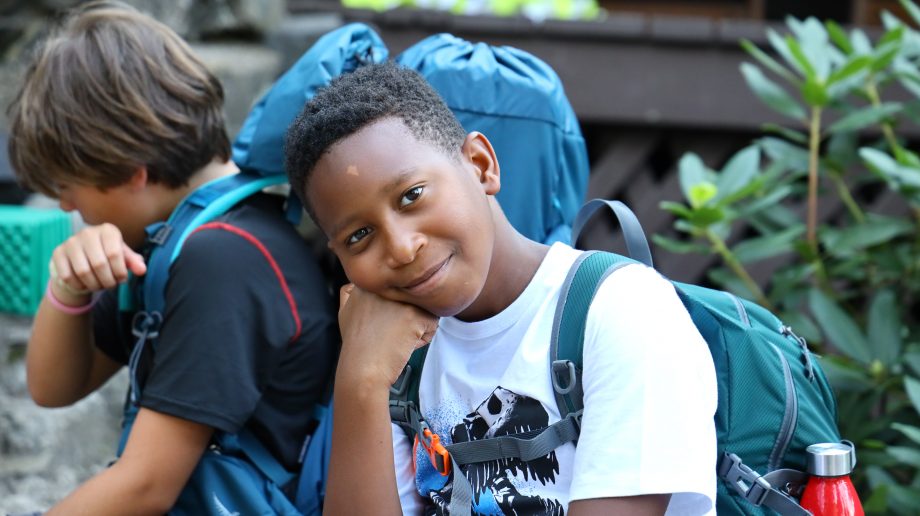 Fishing is a big part of life at Rockmont for many campers!

Every morning before breakfast, committed anglers of all ages roll out of bed and head to the deck of Eden Hall to fish.

Some bring a full tackle box from home, others have a few hooks and bobbers. Some veterans come primed for a particular species, saying, “this year I’m going to catch one of those huge carp!” Others target bass, and many just roll up dough balls with the bread the kitchen gives them and go for bream and bluegill.

We designate staff to keep an eye on things – Dawntreaders – but basically it’s an opportunity for campers to enjoy free time doing their own thing.

And, to maybe learn some wonderful lessons.

So this morning, one young man – who is an excellent fisherman by the way – walked slowly up from the bottom deck where he had been fishing and found me as I sat sipping my coffee, enjoying the sunrise. It was the same young man I had suggested to, the day before, that he may not want to leave his rod laying on the dock unattended with his bait in the water.

“You’ll never guess what happened!” He said. “A fish grabbed the bait and swam off and pulled my rod in with it!”

As I rolled around in my head different ways to introduce the concept of natural consequences, he ran back to his other rod and started fishing.

Or so I thought.

Not three minutes later he cried out, “I got it!” And I watched as he first pulled up a tangle of line, then began hand-lining, until eventually a nice bream came up from the depths – followed by the submerged rod, tip first.

He had been casting with his other rod until he hooked the line from the first, and then brought it in –   fish, lost rod, and all.

All on his own. No advice, no admonishment. He owned the problem and found a solution. He kept on fishing.

In that moment, he grew.