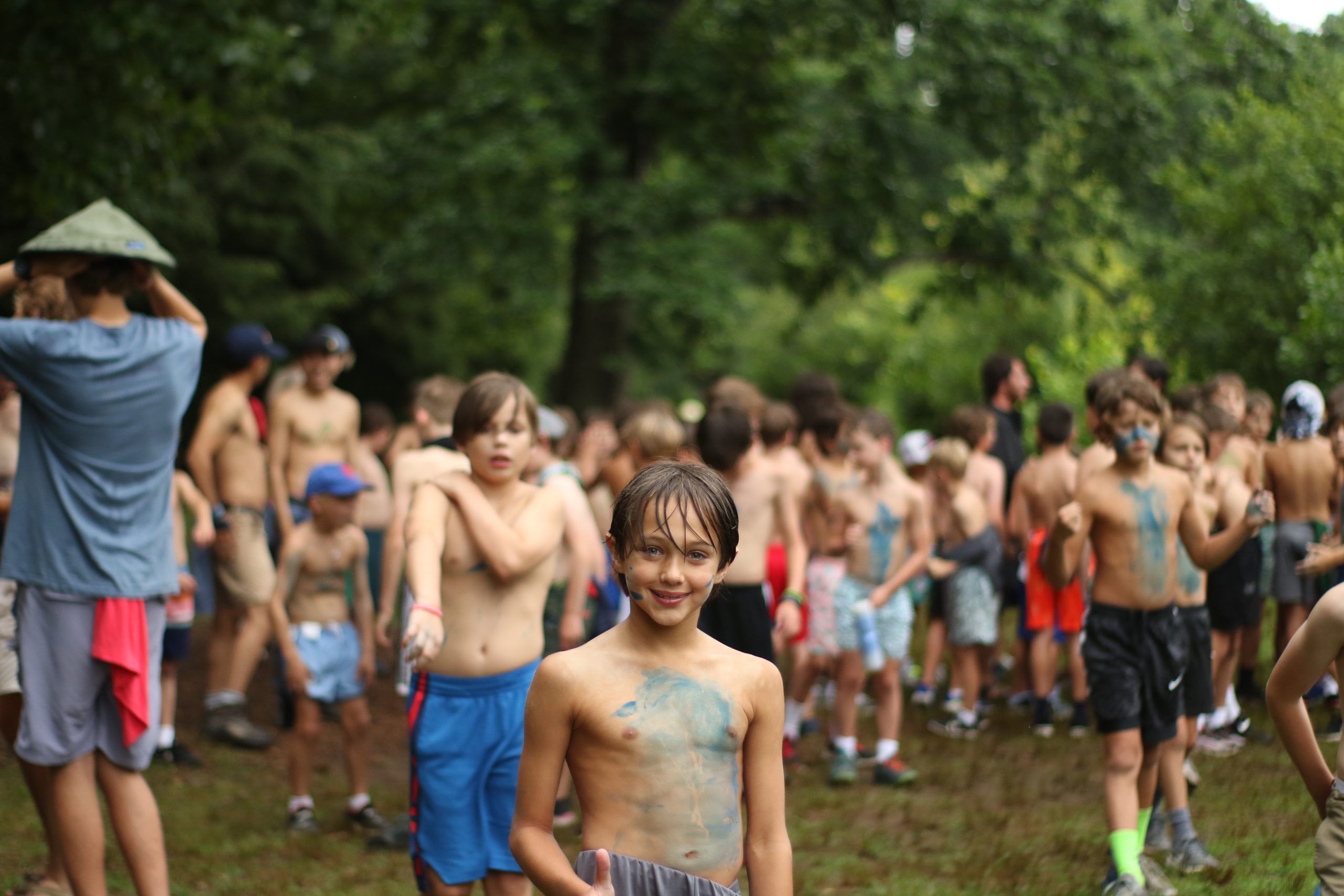 I like to pitch in and help at the zipline on opening day because a lot of kids want to try it, and it’s a great way to learn some names.

It’s also a great place to witness acts of bravery.

One new camper said, “I’m a little bit scared and a little bit excited” as he stood in the line, and then he took a deep breath, shivered, put on his harness, and stepped up on the platform.

This was the same bravery on display all morning long as multiple campers confessed they were both excited and nervous. 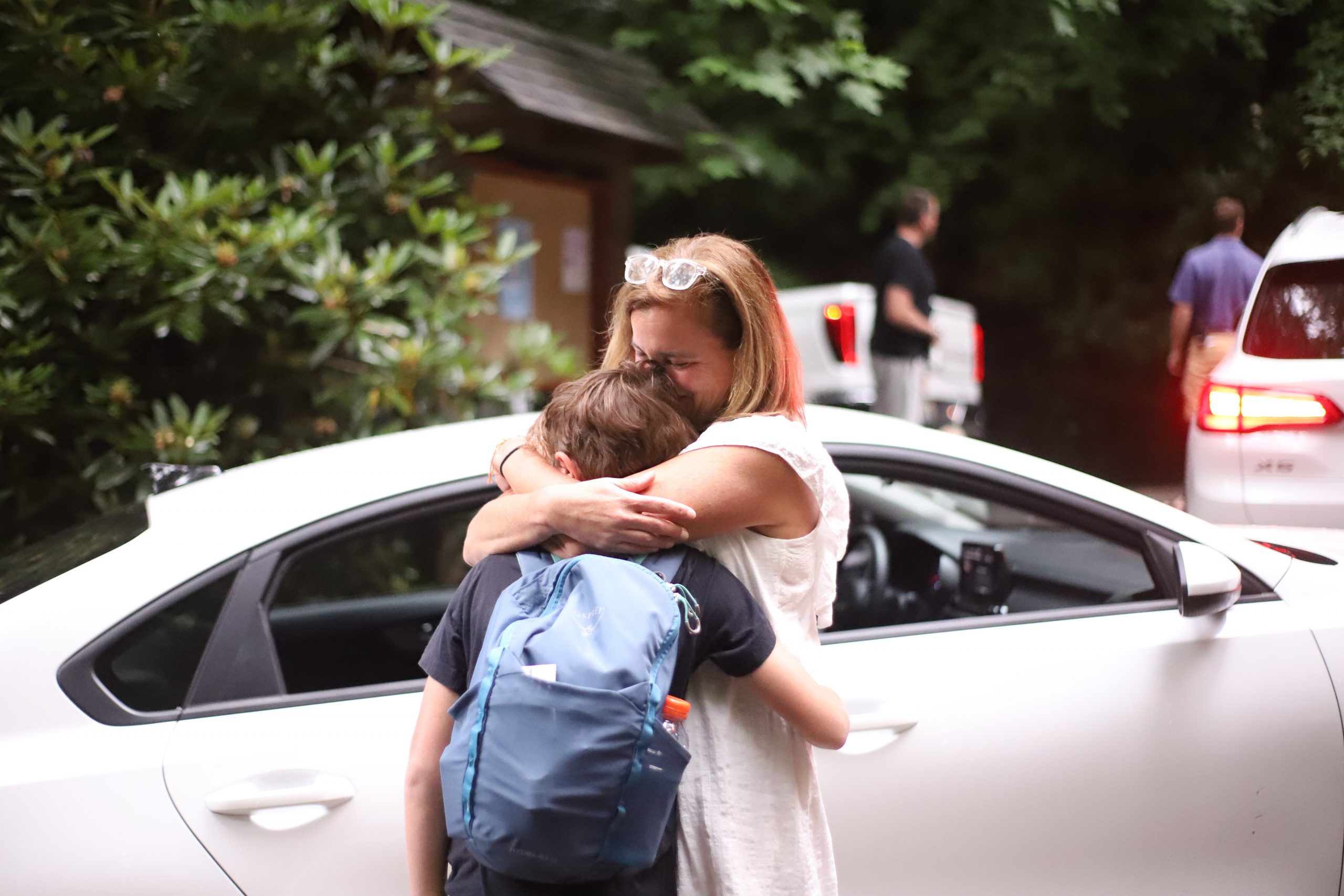 We told them this is exactly how we feel, and it’s normal and even advantageous to be a little nervous.

But it’s also extraordinary to muster up the courage to come stay at camp for two weeks. Every single person on the property has shown courage just to show up.

It’s good to be surrounded by courageous people.

We had to run the zipline about 10 minutes overtime to give everyone a chance to ride, so I have to give thanks for the staff who went the extra mile without any hesitation.

These guys were prepared to be late for dinner if necessary, but we made it. What a gift to work with people like this. 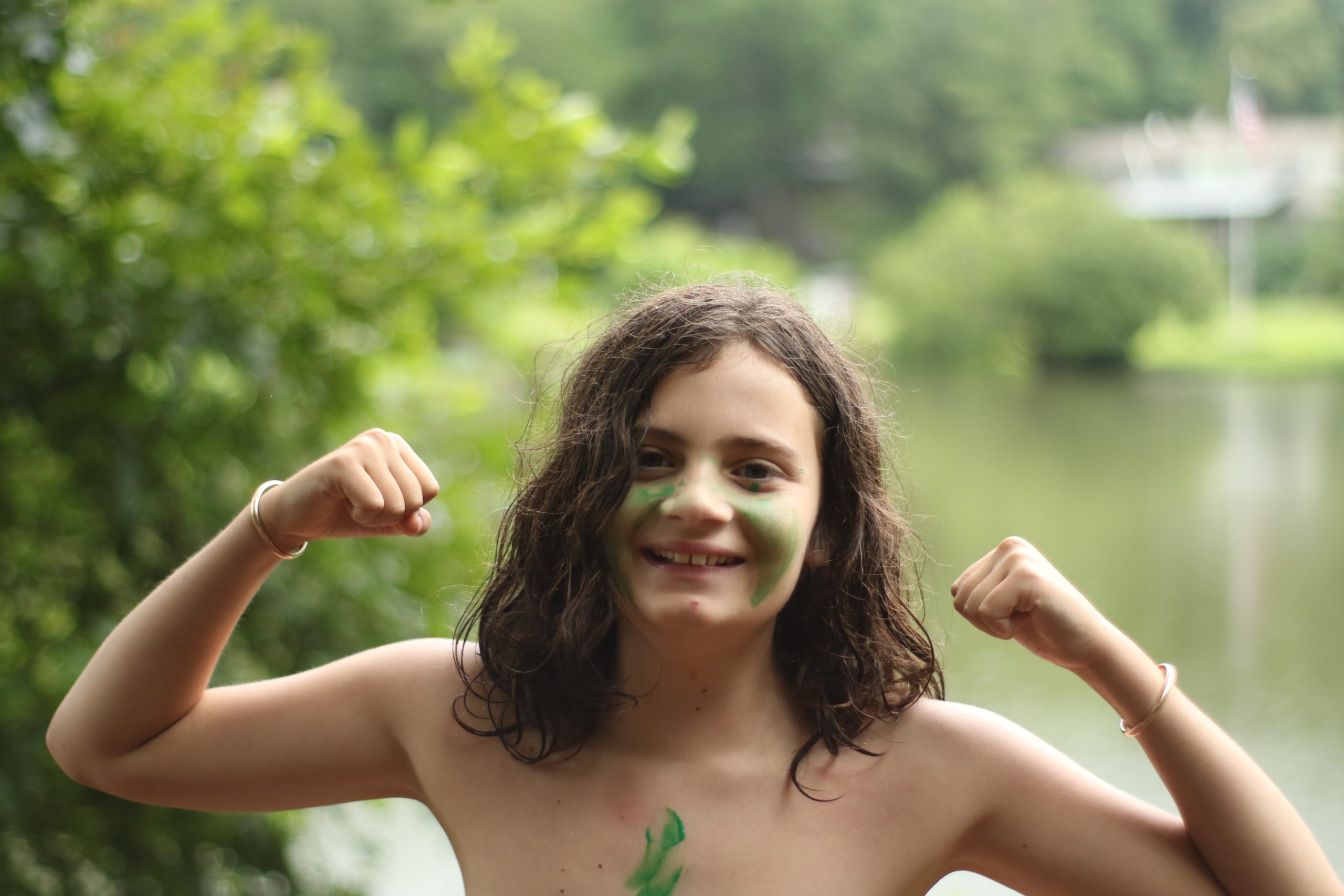 The forecast for today wasn’t too promising, and sure enough, we woke up to a heavy downpour. The rain lasted until about 8 a.m., when the skies cleared just in time to open registration.

We had a clear morning all the way until lunch. Then we had a few showers and the occasional mist (but no lightning), so we had a fantastic afternoon.

I predict the camp sleeps well after playing in the rain and then swimming in it, too. It was a great day, and a perfect start to the new session.