Simple Lessons from a Hike 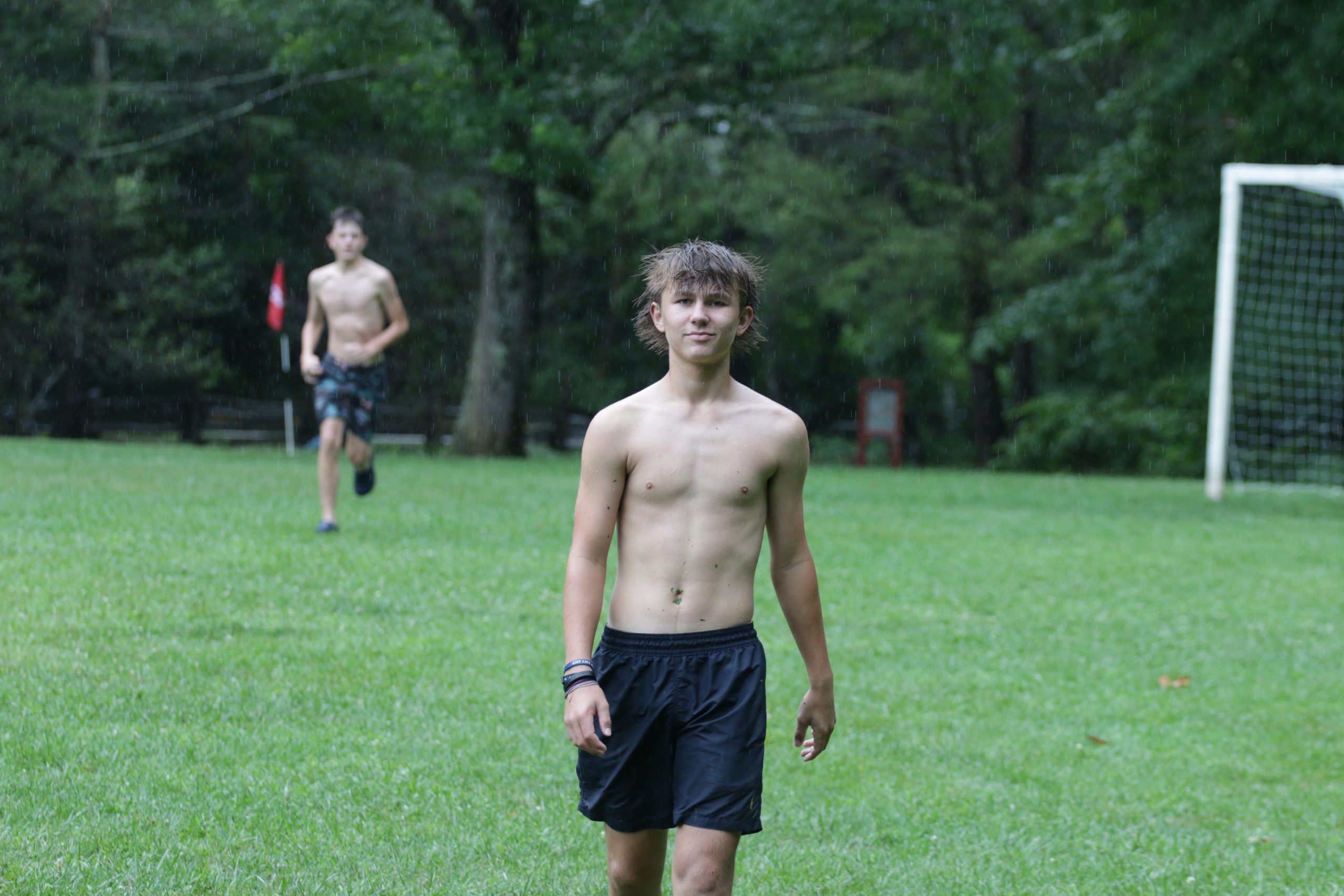 After another trip down a western North Carolina river with a group of eight campers, I find myself reflecting on the wilderness’ ability to expose who each of us truly are.

I have long felt that I can come to know a person better in one day in the wilderness, especially on the river, than a week in another setting.

With campers, this becomes extremely apparent.

All of the things we try to synthesize at camp through programming — developing camaraderie, listening to directions, sharing, and supporting each other to name a few — occur naturally in a wilderness setting. 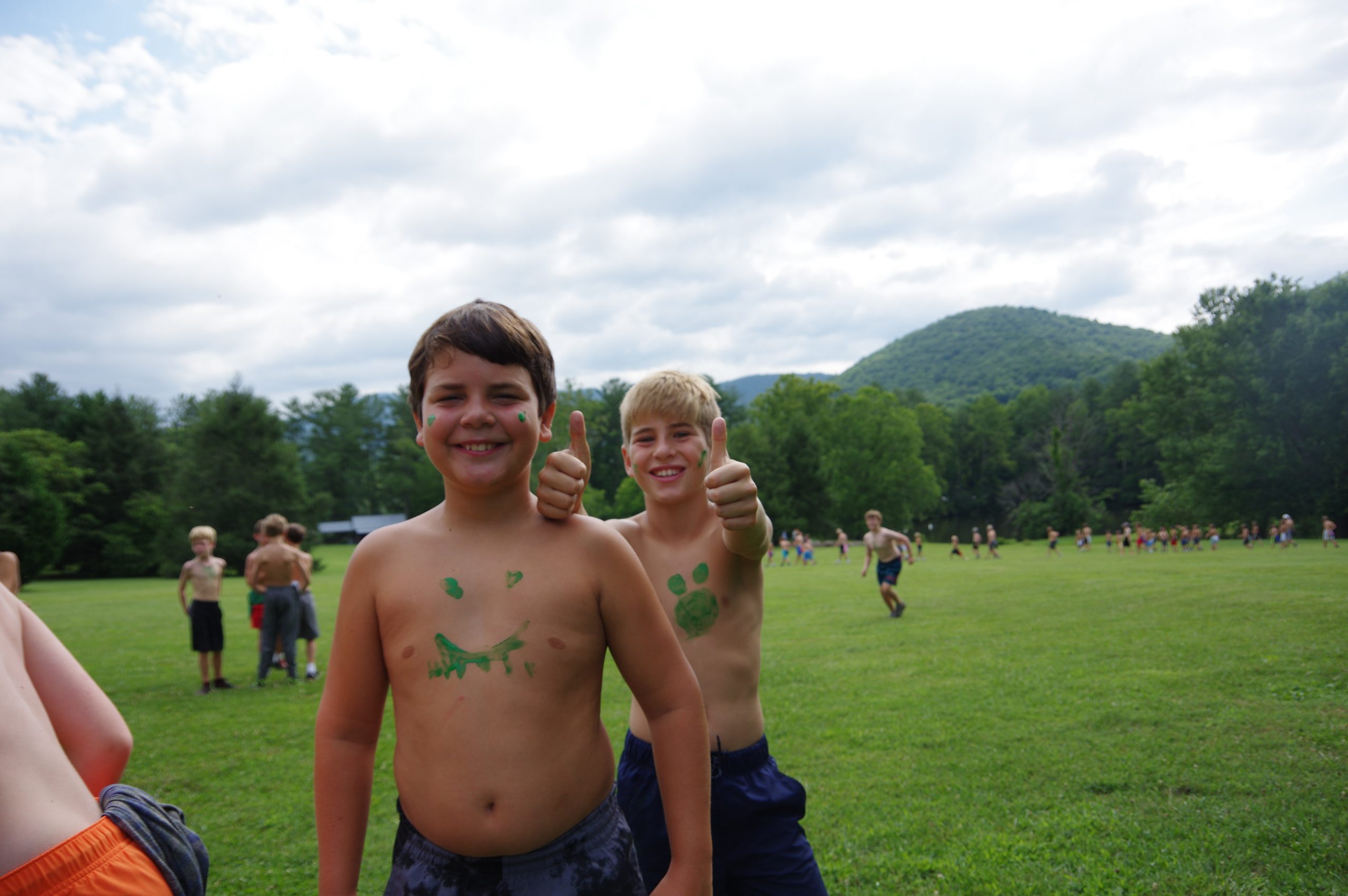 The benefits of acting as a noble and contributing young man present themselves naturally, as do the consequences of failing to do so.

With staff by a camper’s side to guide him in this environment, none of these failures are especially dangerous or harmful, of course, but they are necessary in becoming a better version of oneself. 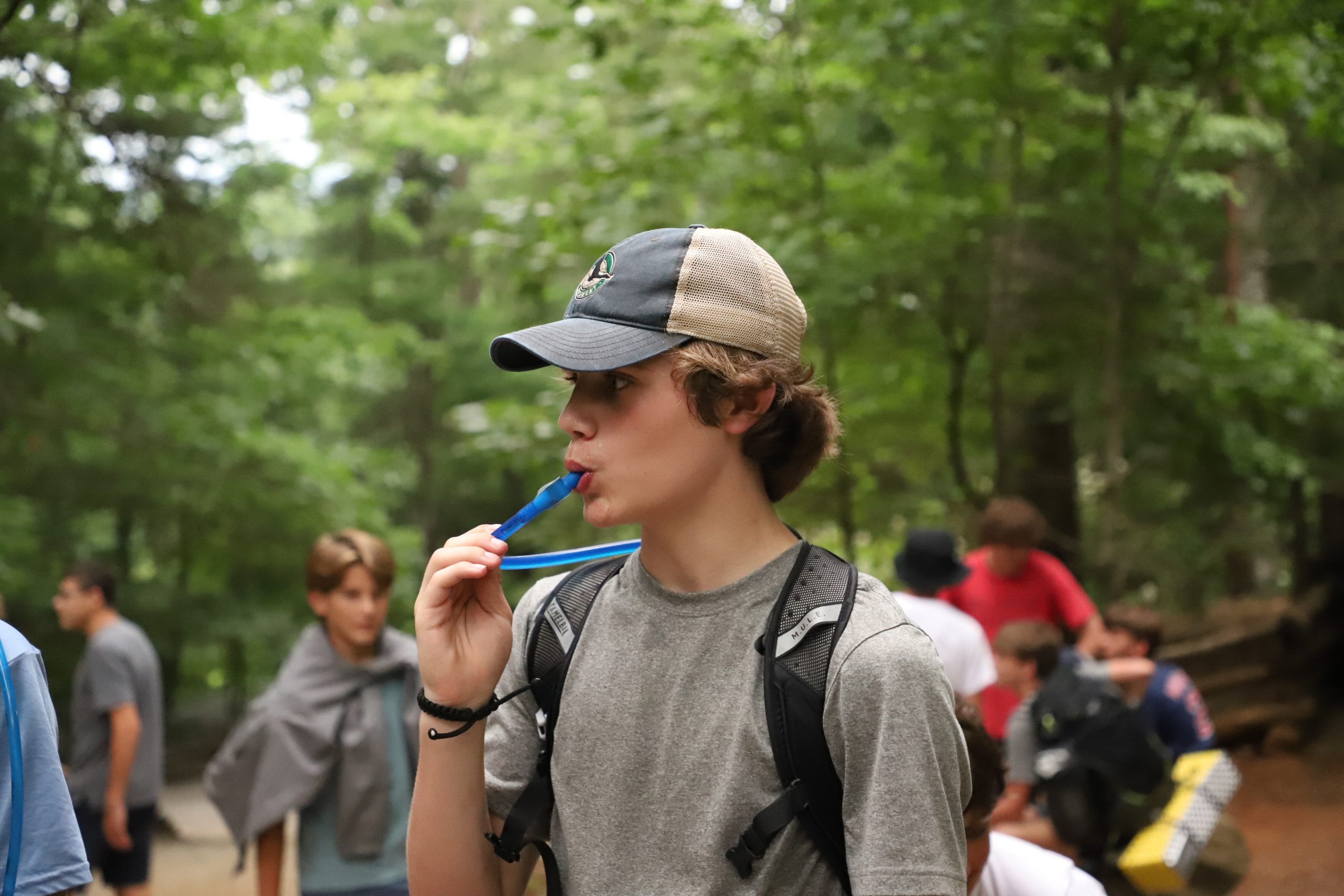 For example, earlier today while hiking into the river, a younger camper got ahead of me as I led. We promptly arrived at a fork in the trail, where he decided to go right with a couple of other campers behind him.

I went left and stopped a few feet down past the fork. Without having to call out to those who went right, they soon realized that they had no idea where they were going, turned around, and rejoined the rest of the group.

I asked them where they were heading, to which they said, “I don’t know.” I reminded them they should follow the leader of the trip, especially if they don’t know the way. 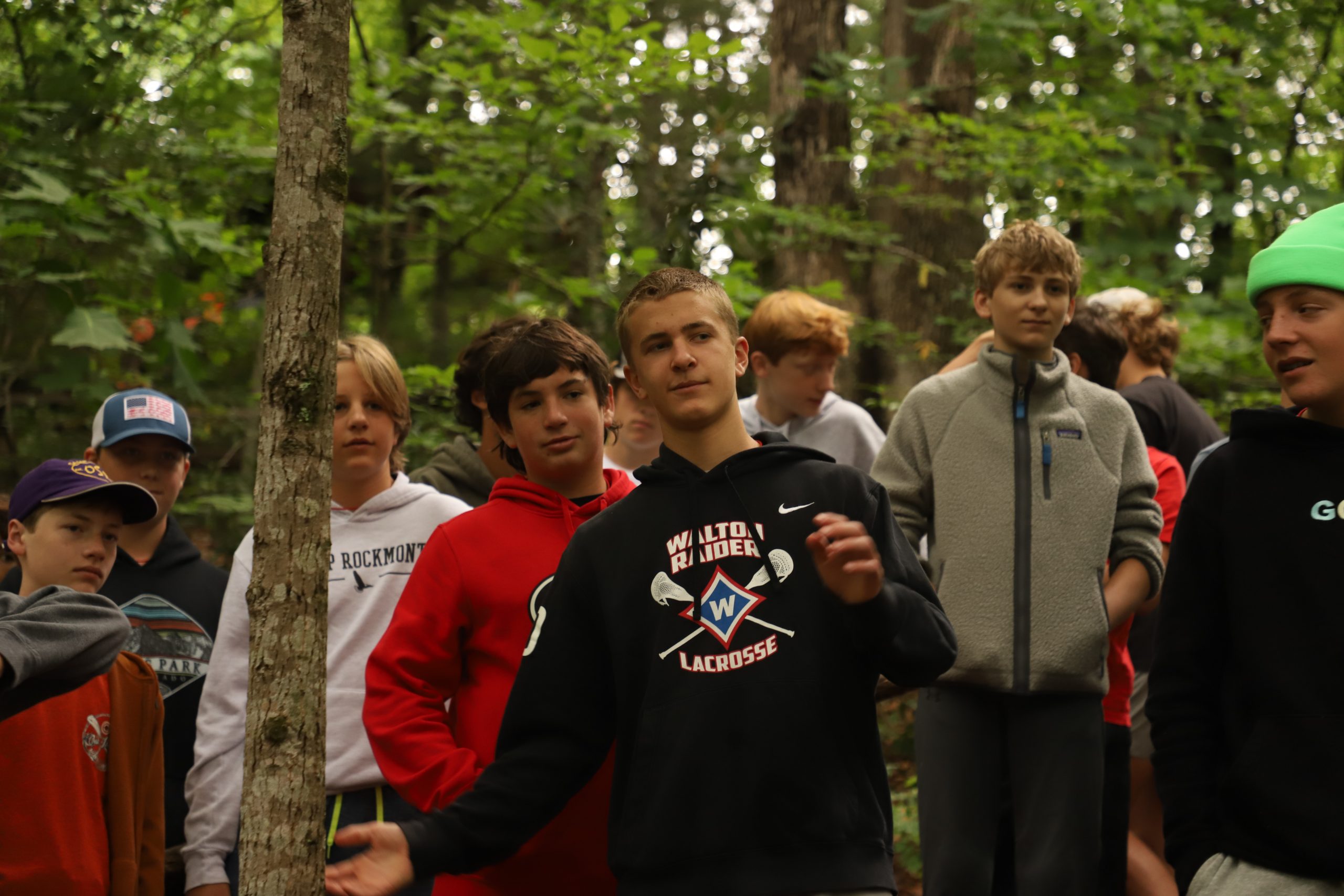 The rest of the hike went swimmingly, without any more missed turns.

There was no need to reprimand these youngsters who were overcome by their excitement to get to the river; the boys recognized going ahead wasn’t going to improve their experience like they thought it would, and they understood the reasoning behind the rule of not passing the leader.

The wilderness teaches us in ways a classroom can’t, if only we step outside and give it the chance to do so.