What I Looked for When I Hired – “The Rockmont Way” 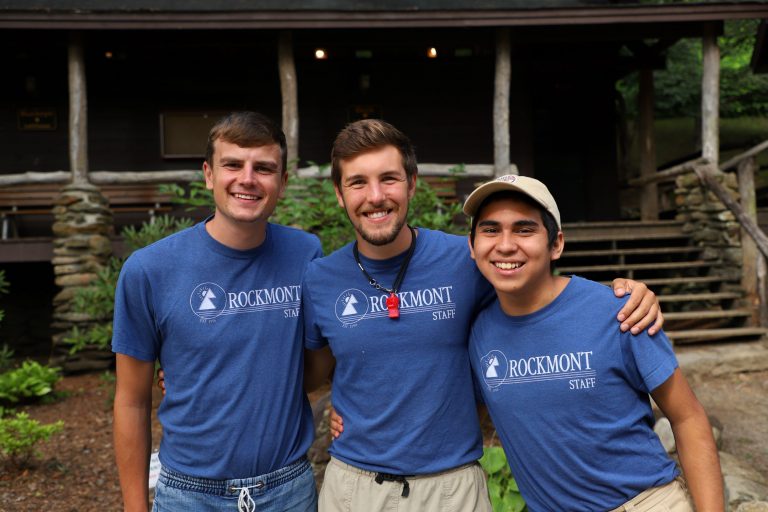 While serving as the Chief Operating Officer and then President of a global software company for many years, I had the opportunity to recruit and hire lots of exceptionally talented people for roles as developers, product managers, project managers and account executives. For many it was their first job in their post-college career.

What did I look for? Look no further than “The Rockmont Way.” I’ll explain, because I think it’s vitally important for Rockmont staffers to know that the skills and qualities they are gaining at camp are the same ones that have lifelong value and significance in their careers.

Serving on the staff at Rockmont is akin to completing an intensive leadership training program.

Note carefully that I said “serving on the staff…”

That’s because Rockmont’s culture is fundamentally grounded in the tenets of Servant Leadership, a model first developed by Robert K. Greenleaf in 1970 that is widely used by professionals in organizations of all types worldwide. Here’s a quote from his essay “The Servant as Leader:”

The difference manifests itself in the care taken by the servant – first to make sure that other people’s highest priority needs are being served. The best test, and difficult to administer, is: Do those served grow as persons? Do they, while being served, become healthier, wiser, freer, more autonomous, more likely themselves to become servants?

Sounds like he would have been an awesome counselor, right?

The most successful employees that I hired and promoted all excelled in their ability to think of others first, to serve a mission and purpose larger than themselves. They weren’t afraid of hard work and understood the necessity of doing a job well – even if it meant staying up late and doing whatever messy work was needed.

So if an applicant had described to me a long Thursday night at the end of a session, complete with doing campers’ laundry, packing their trunks, cleaning up the lodge and then greeting parents the next morning with a huge smile and a strong handshake, then that’s the person I would have wanted on my team in business and other professions.

Or when a person would describe their approach to managing people as “I’d never ask someone to do something that I’m not willing to do myself,” that sounded to me like the best counselors at Rockmont, teaching their campers how to win cabin cleanup.

If someone had told me a story about a time when they came up with a game on the fly that turned a rainy day skill into one of a camper’s most memorable experiences, I’d have hired them on the spot!

Obviously employers look for people with the right technical skills, but the good ones look for the right people, the folks that their customers and other employees will love and emulate. There is no better way to learn to be that type of leader than to be on the staff at Rockmont.

Rockmont is a community I cherish dearly. Not just one to have fun with, but one that loves me enough to push me towards greater things, and walk beside me in the process. 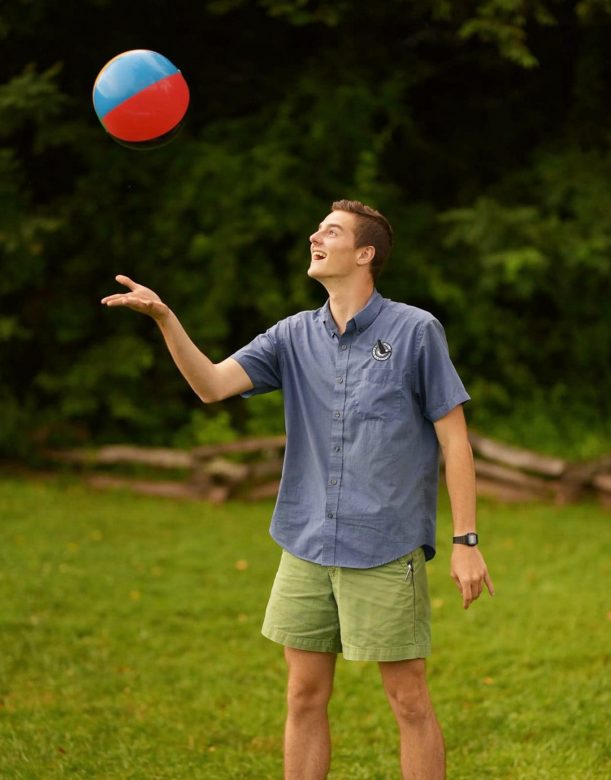 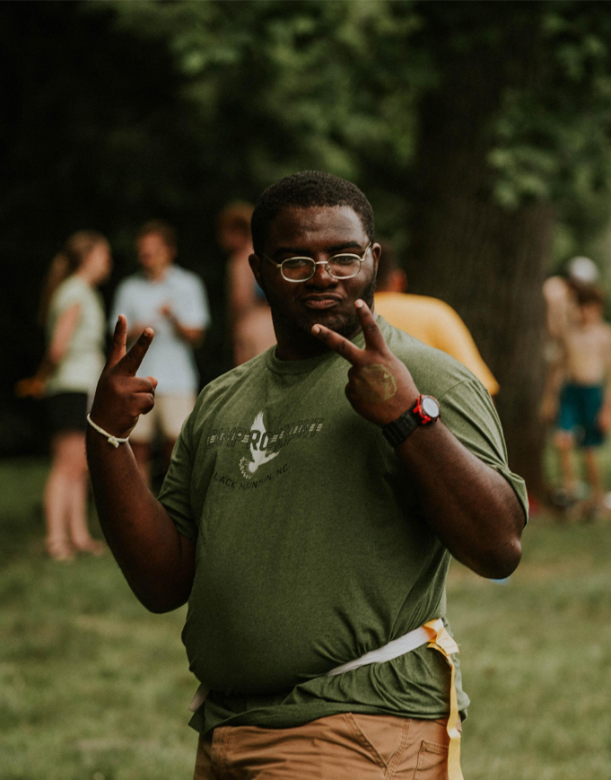 Age: 22 Location: Puebla, Mexico I found Rockmont through an organization called Camp Leaders Mexico. I am from Puebla, MX and my first two summers I worked in the kitchen and this coming summer I’ll be a Day Camp Counselor! Since the first time I came to Rockmont my life changed because it is a […] 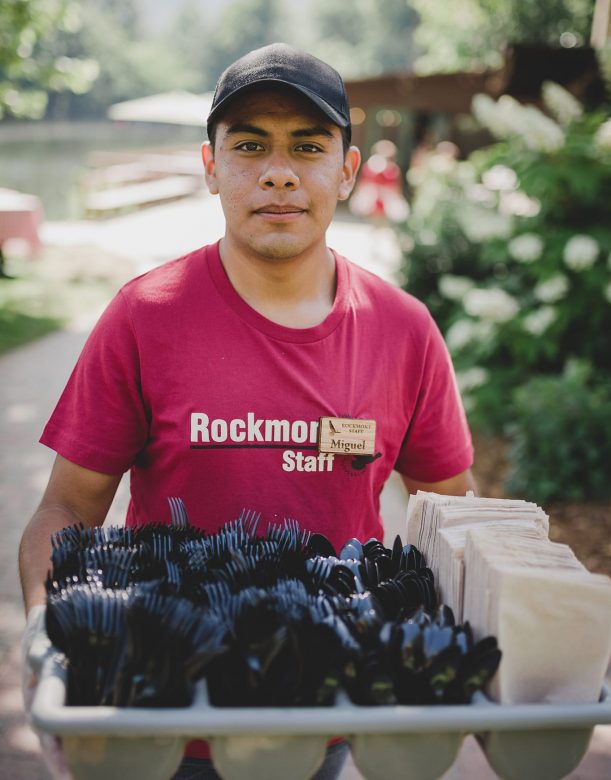 Age: 22 Location: Starkville, MS It is hard to believe that it has been so long since I left camp last summer. It truly feels like it has been maybe a week since I drove back home to Mississippi. I remember the look on one of my friend’s face, whom I had grown so close […] 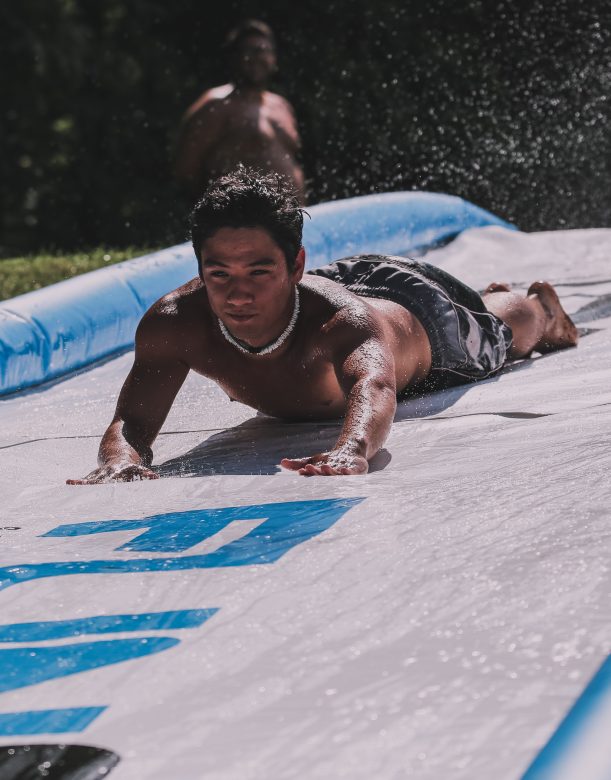