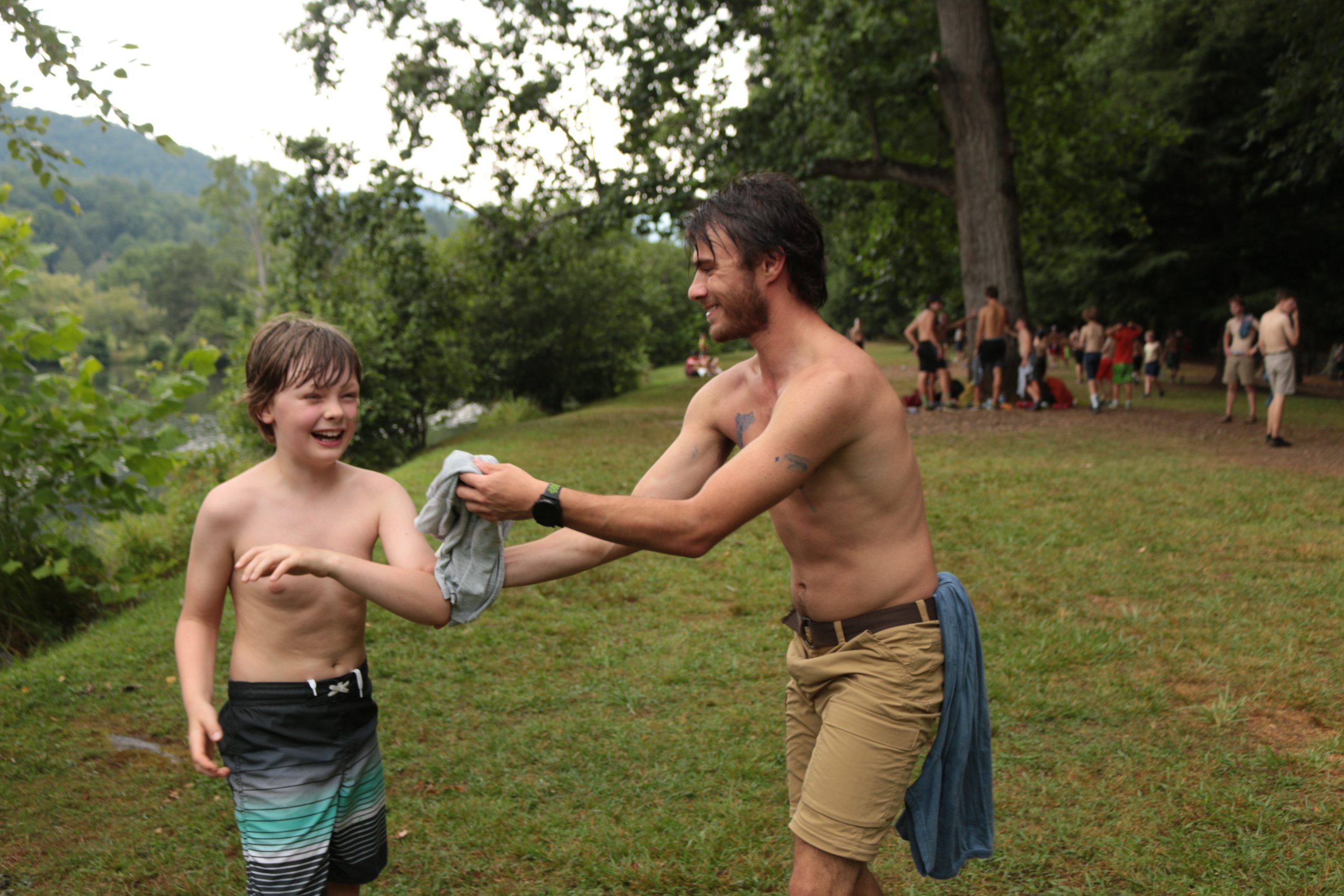 There’s something calming and almost mystical about rain.

Here in the Black Mountains of western North Carolina, rain can be breathtakingly beautiful. During a camp session, however, there are elements of the rain that aren’t always so soothing, and it can evoke a somewhat nervous uncertainty about the plans for the days.

But with the right attitude and a little creativity, I believe rainy days provide a great opportunity for a lesson in finding the good anywhere you look — turning a seemingly tough situation into a positive experience.

That is exactly what happened on the opening day of our Classic Two session. 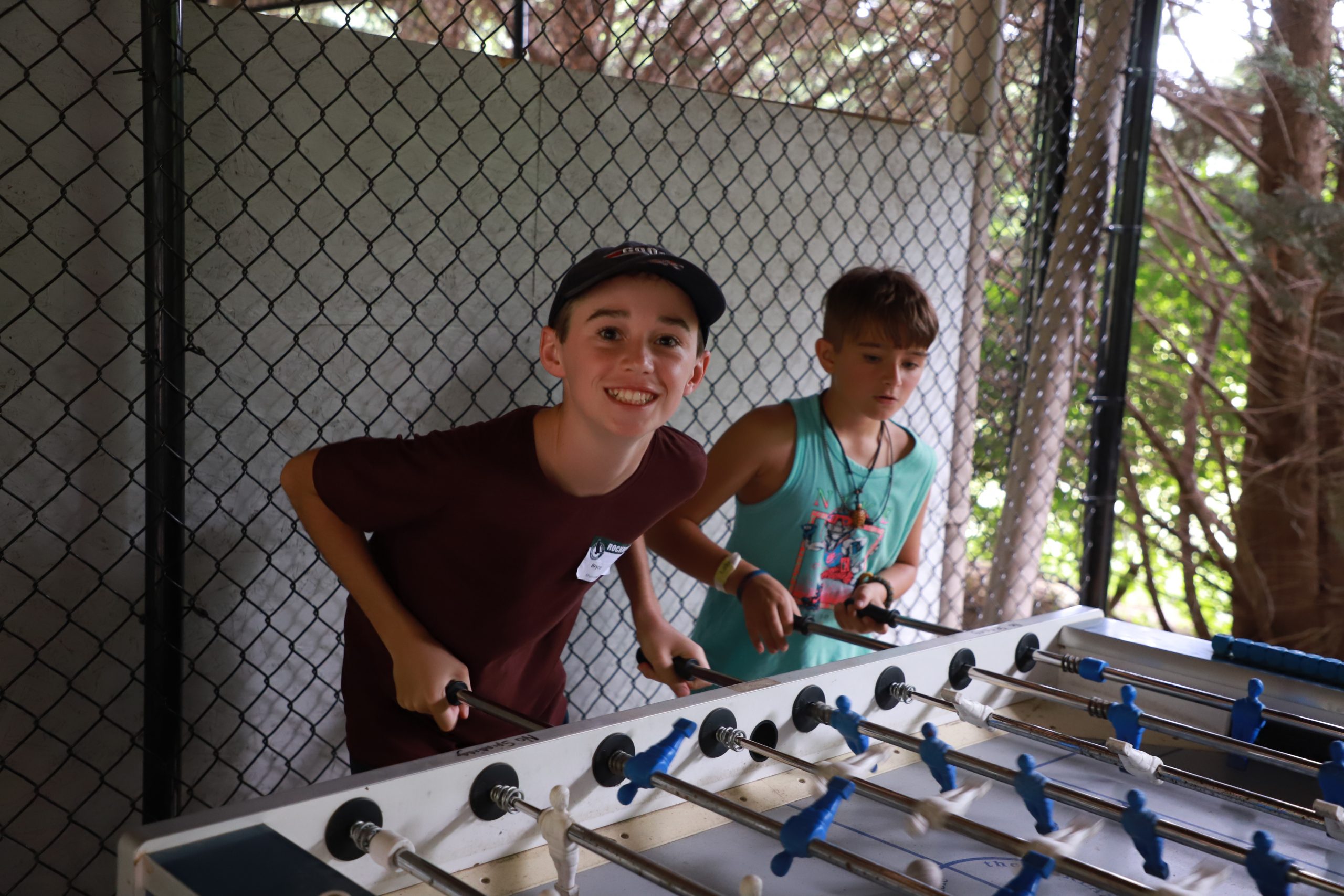 The first part of opening day was spent greeting excited campers and helping them get moved in and acquainted with their temporary home away from home, which was promptly followed by a rambunctious and laughter filled lunch.

Afterward, there was a plethora of afternoon games and activities planned for each tribe, as both a way to get to know one another and to familiarize themselves with the sprawling camp property.

Then came the rain…

Bear campers quickly scrambled to take cover under the safety of their lodge porches, and deer and mountain campers did the same. The high energy of the morning appeared to be melted away by the rain.

The fun afternoon that had been so highly anticipated was ruined. 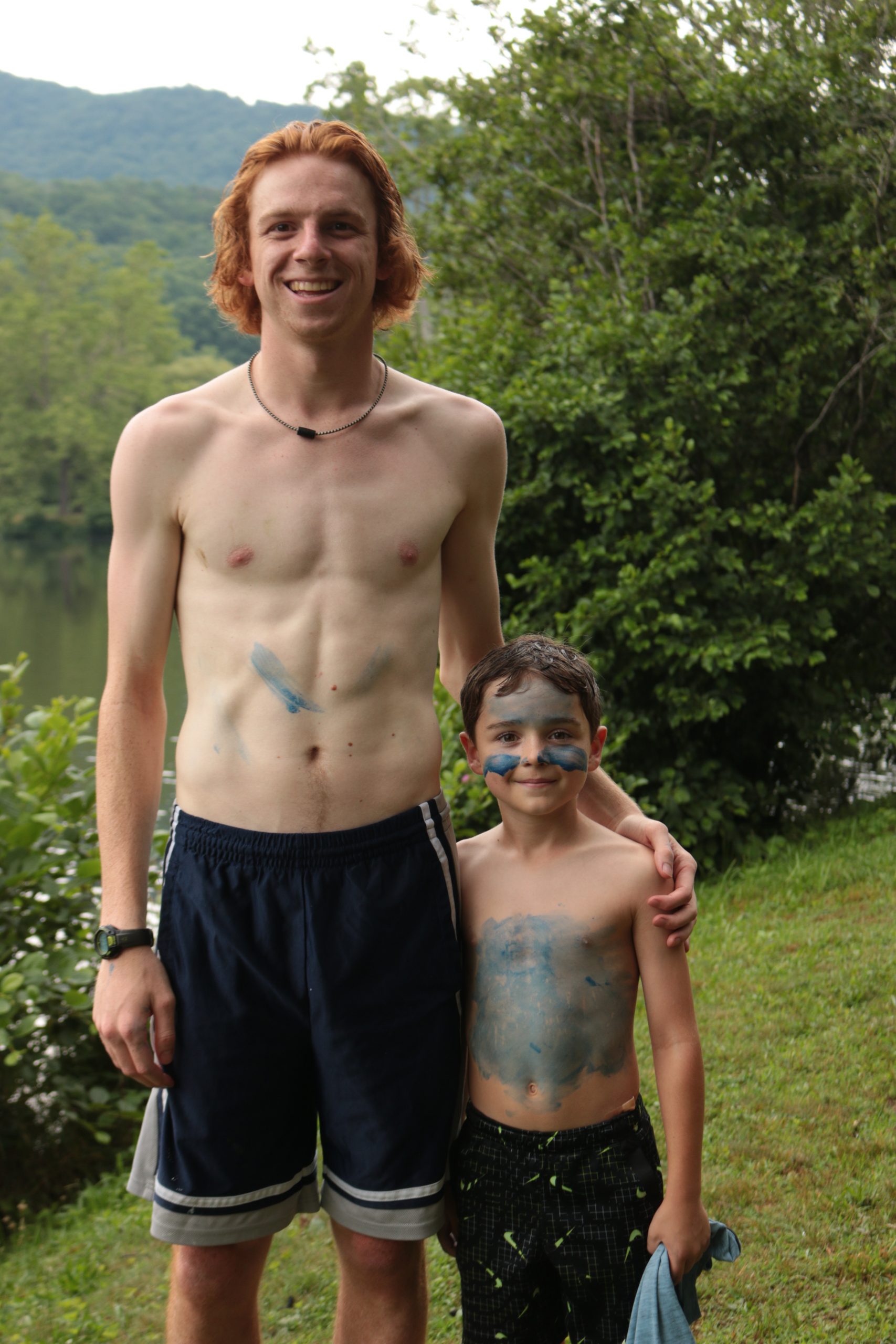 Or so the campers thought!

After getting the all clear from our state of the art lighting detection system (Thor Guard) Henry Keating and Nate O’Shields, Buckeye and Birch tribal directors, led a disgruntled Bear Camp through the pouring rain to the dam.

What I witnessed upon their arrival was pure magic.

They both pulled their shirts off and yelled, “It’s time for Gladiator…… in the rain!” The crowd erupted in screams of excitement and joy; the silent and bewildered looking group of kids that stood before them moments ago were no more. 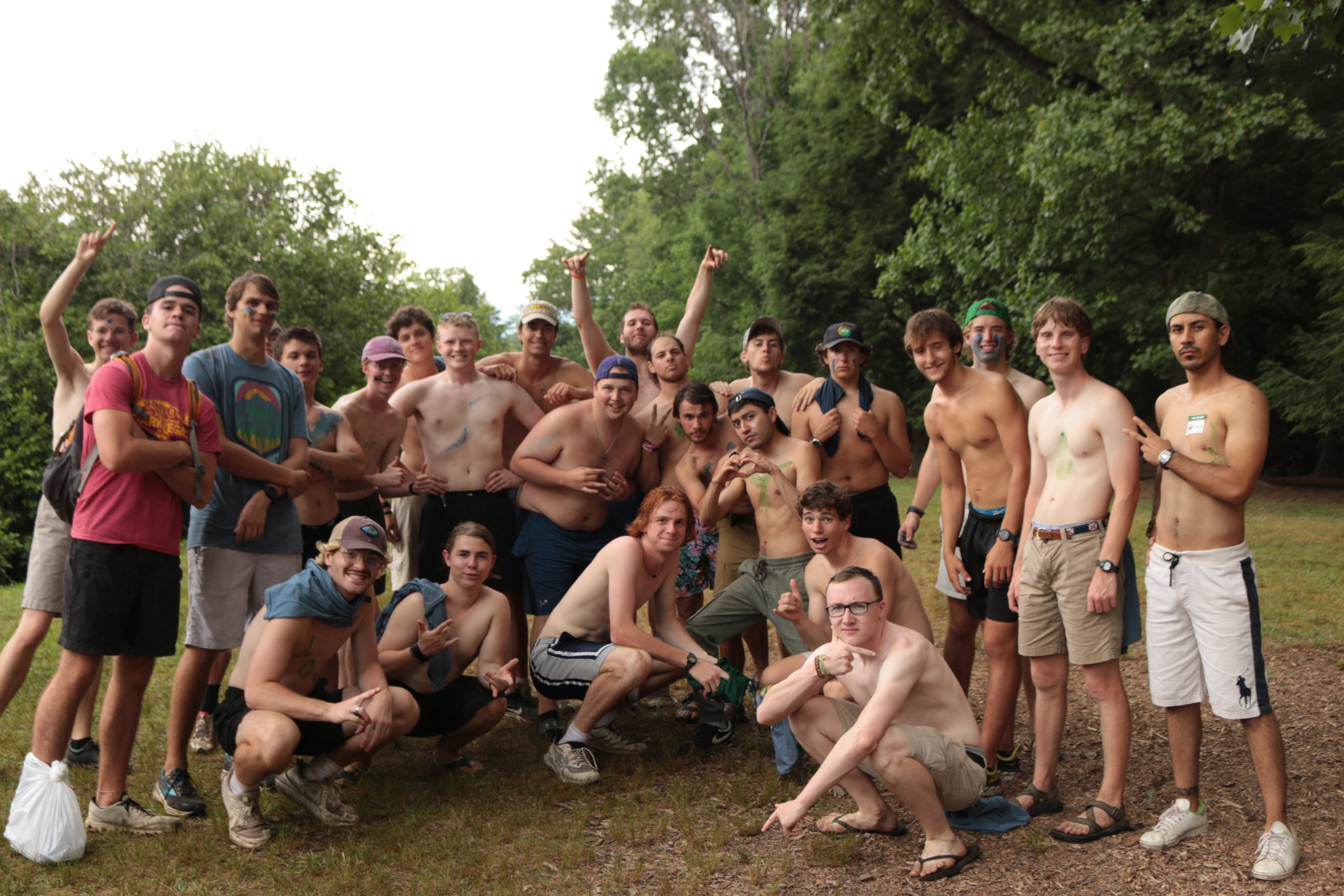 Bear Camp proceeded to have some good old-fashioned fun, playing Gladiator, a variation of capture the flag, for the next two hours in the rain.

It was a beautiful thing to witness.

The rain, which had originally been the root of the problem, was now the source of the fun, giving the boys the opportunity to be free, play in the mud, and run wild in some supervised chaos.