Sancho – Guardian of the Goats 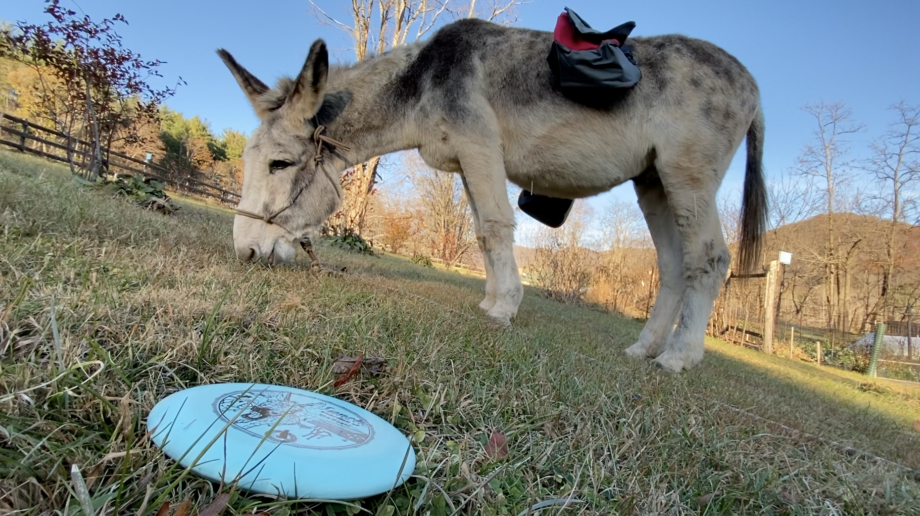 From the moment he first set hoof on homesteading, Sancho knew he had 1 main job to do.

He could still hear his father’s voice in his head from when he was a young foal. His father used to play with him on the farm where he grew up, reminding him that one day he’d have goats of his very own to protect.

When it came time to move out, his mother shed a tear, his father gave him one last nudge and said softly, “Protect the goats, befriend the campers, work the farm, play, have fun, eat hay….. But above all… protect the goats. ”

When his ears first heard the Rockmont goats’ bleet, he remembered his father’s words.

Sancho soon found that life at Rockmont was good.

Campers were fun to watch. They’d play with him and pet his head. Farmer Jon fed him well and took great care of all the animals and the land.

Then one night it happened, his first real test.

He heard a rustle in the trees as the goats slept.

Sancho always slept lightly, his father’s voice in his head.

He knew the rustle wasn’t a squirrel, one of the chickens, or Maybel the turkey.

This was something that was up to no good. A black bear? A fox? It didn’t really matter, Sancho knew what he must do. With fear in his eyes, but bravery in his heart, he rushed towards the sound.

As he approached, he let out a fearsome HEE, followed by a ferocious HAW.

He heard the rustle run away further and further, scrambling to get away.

When the “Sancho” limited edition Rockmont Disc takes flight, honing towards the rustle of the chains against the metal post of the basket, if you listen closely, you just may hear…