Over the Top Celebrations

Here are three tales of over the top celebrations: 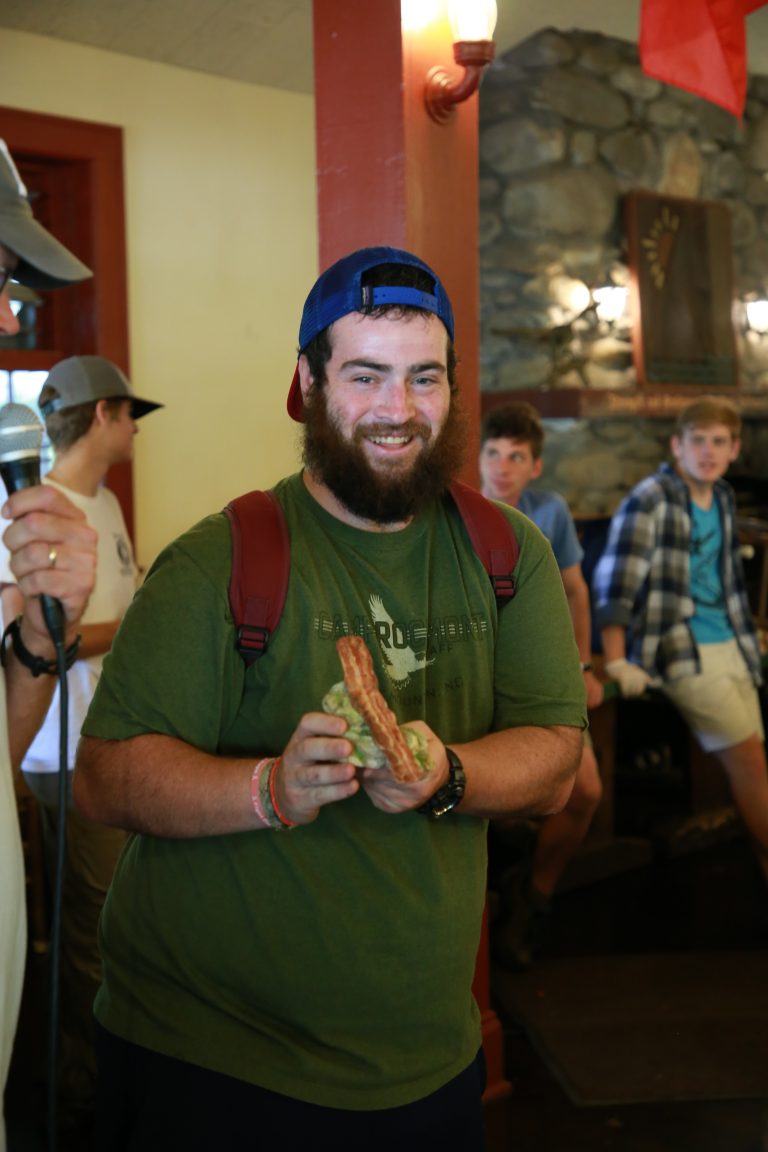 Yesterday, our Woodcarving Skill instructor, Ronnie, presented a strip of bacon, that he had carved out of basswood and painted, to David, a beloved counselor affectionately known as Bacon. We made the presentation at lunch, to rousing applause, and then we put the bacon strip on display on the mantel. It will probably be there on closing day if you’re interested.

Ronnie is a genuine craftsman, with several of pieces on display around the region, and other commissioned works around the world. His specialty is birds, not bacon, but here he had devoted several days to producing something sort of over the top. He made it for a counselor who goes out of his way to celebrate everyone, and who deserved a celebration that day.

It was great fun to watch him receive a gift of such excessive creativity.

This is the kind of gratuitous gifting that makes the world go around, and it is just the kind of activity that makes Rockmont a place of joy, playfulness, and celebration. 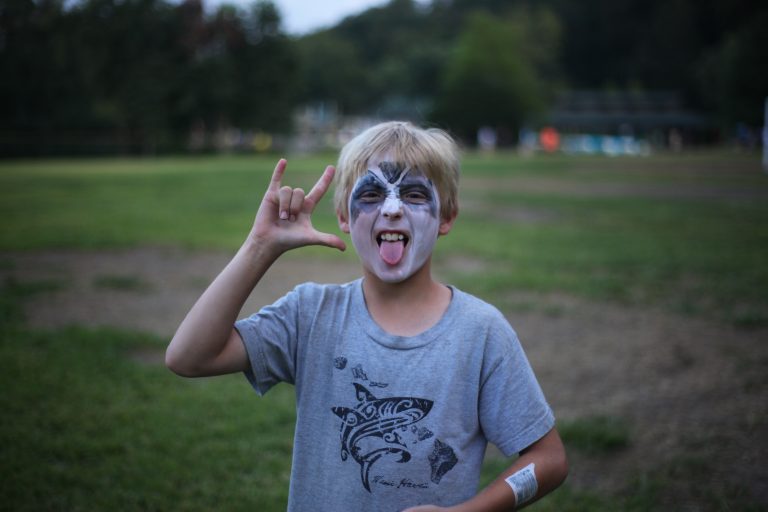 One of the best events of Classic 4 so far was our Carnival on Saturday night. We created carnival events and games across the whole camp, and sent our counselors out to improvise and run them. They brought the fun and creativity, and they turned the camp into a fairground. There were smiling faces everywhere you looked.

We also brought in a dunk tank and some bouncy games. We added popcorn, snow cones, and music, and we had a great night. The directors all got a chance to sit in the dunk tank, and the lines were long and loud.

A lot of campers had a chance to dunk a director, but Ryan and Wynn had uncanny accuracy. I think Ryan may have dunked every director. And Wynn dunked someone on almost every throw. When Wynn threw his final pitch of the night, dunking Micah (assistant SLC director), the SLC jumped on him like he had just won a world series. 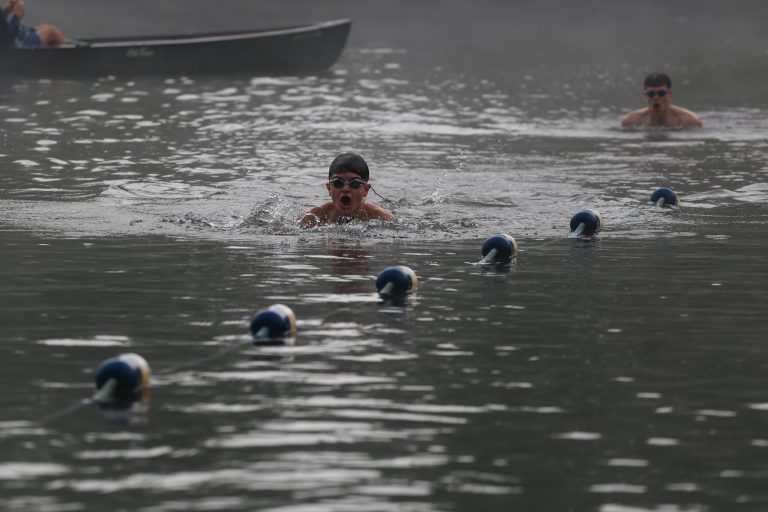 Saturday morning all the lifeguards, the work crew, and the CCC got up early to run the first annual triathlon for a small group of Mountain Campers. They spread out over miles of camp to guide and watch the bike. They canoed over the lake to guard the swim. And then they hurried down to the end to join with dozens of campers who had gotten up early to celebrate the finishers. All the finishers were presented with leather necklaces made in crafts. The top three were given medals forged in Blacksmithing. In Breakfast we played the Olympic theme music and cheered for everyone who showed up. 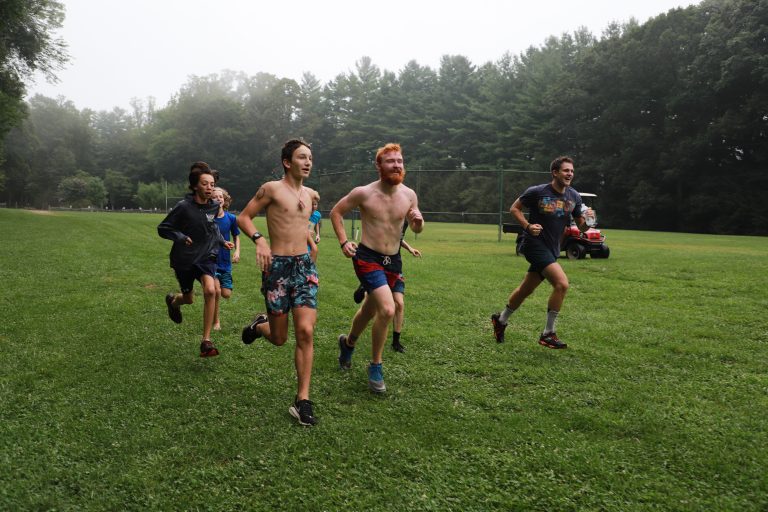 There is something important about going the extra mile, or creating something totally unnecessary but beautiful, or celebrating one pitch on a dunking booth. I think it’s a sign of the kind of grace that prompted God to create this world in the first place.

It’s the kind of grace and joy that makes Rockmont a camp where everyone is seen and celebrated as the gift they are.

What simple but incredible stories and insights.