“Not Because They Are Easy…” 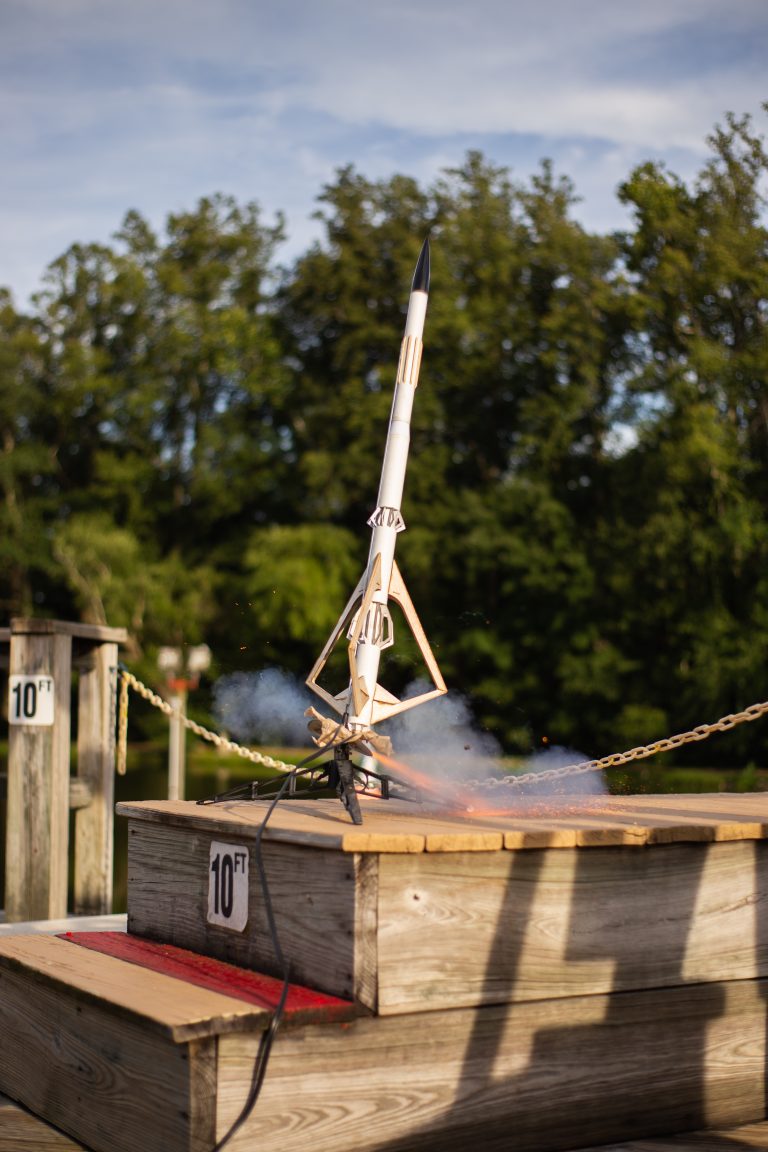 We shot off a Rocket last night from the Dive/Blob Tower, directly after dinner –

Because that’s what our community is all about.

As many of you know, yesterday marked the 50th anniversary of the launch of the Apollo 11 mission. 3 men, equipped with bravery (some have said a touch of adventurous stupidity) climbed into a Spacecraft atop a huge 300+ foot Saturn V Rocket with their sights set on the Moon.

Sadly, I wasn’t alive then, but I can imagine the energy that began in a Kennedy speech at Rice University 7 years earlier was at a feverous pitch during the Summer of 1969. July 16 probably didn’t feel like the beginning, but a crucial event in a long journey.

Two of the many gifts Rockmont has to offer young men are Agency and Time.

Even in the first hours of their first Rockmont session, campers are equipped with the tools to know that they have power here! They can customize their experience within Skills, determine their activities during times like Free-Swim, contribute to their cabin/tribe/camp community, go to any Rockmont Staff for help, and use their energy/voice. Each day we talk about and check-in on how we’re feeling strong.

Time is also on our side at Rockmont.

With 1, 2, 3, or even 4 weeks to work with, we can take the time to do things well – skills, activities, special events, conversations etc.

Dinner felt different from the very beginning, as we entered singing the Star Spangled Banner. It was mentioned at the beginning of the meal that our choice in song would make a lot more sense following the meal.

After we cleaned the tables there was a quick history lesson on what took place on Merritt Island in Florida 50 years ago – a man from Ohio, a man from New Jersey, and a man from Italy all climbed into a tiny capsule. Their hearts were likely racing as they strapped into their seats – first Armstrong, then Collins, and finally Aldrin. At 3 minutes and 20 seconds until launch, the launch was automated. They were set to leave earth.

It’s incredible to witness the energy of a group of boys ready to experience something together. As Campers filed out onto the porch it became clear that this tiny rocket launch, that began as an addendum to Tuesday, was about to be an incredibly memorable moment.

Everyone began joining in

It got even louder.

By the time we reached 5, we were at our own fever pitch.

Today reminded me of a few things. First, Camp is one of the only places you can get a rocket launch event together in a short period of time – that’s incredible.

Second, the hundreds upon hundreds of men and women who were crucial on the path towards Armstrong’s Moon Walk were exceptional at their skills, yes.

Kennedy’s 1962 address at Rice University was meant as a directive: We will go to the moon. But I believe its best and most noble intention was to inspire.

Today served as yet another reminder of our goal at Rockmont.

Yes, Rockmont is one of the most FUN experiences a boy can have.

Yes, we’re absolutely thrilled when campers return home from camp with completely new skills and refined abilities they brought in.

And, our main goal is to Inspire.

On these 600 acres, it is our goal that boys will discover a greater sense of adventure they can carry with them here, as they return to their communities, and carry with them for the rest of their lives. Even perhaps to the Moon!

Our grandson Sebastian Azar is there at camp this week and next! This is his third year at Rockmont! He absolutely loves it there and always looks forward to going back each year! He’s quite the little fisherman and loves that he can fish every morning! We live in Vermont and he loves his Vermont visits! He just loves fishing anytime he can with his grandfather! Sebastians our only grandchild…and we love him dearly, so please take good care him!! Thank you, God Bless, Conrad and Debra Carruth
Loving Grandparents July 17th,2019

Loved reading this – and seeing the video of all those boys gathered around the lake to honor this. Thanks to thinking to do the launch – and to document it for all to read.

Loved reading this – and seeing the video of all those boys gathered around the lake to honor this. Thanks for thinking to do the launch – and to document it for all to read.

You are helping to turn our boys in to men…..