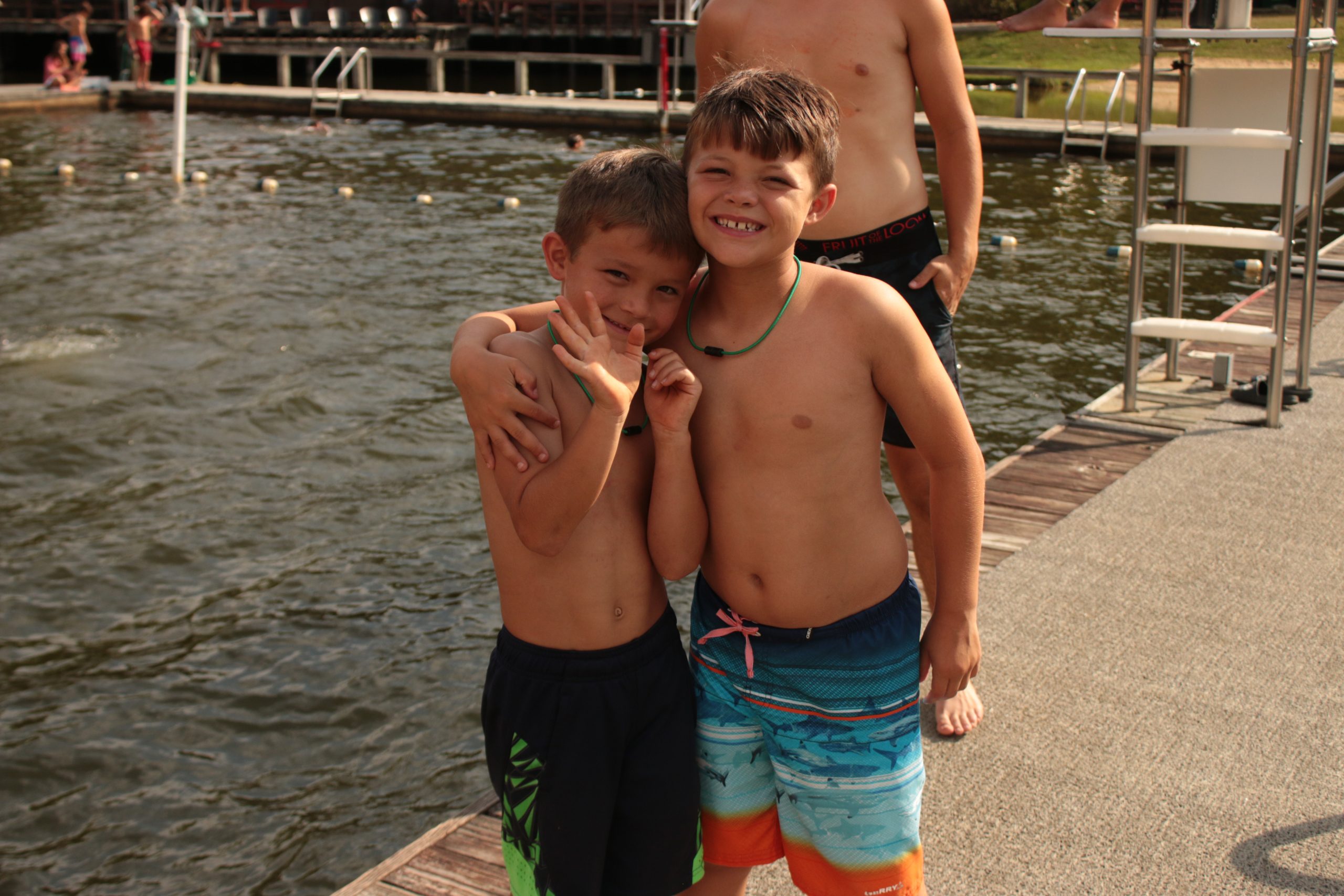 It started as friendly drills on the soccer fields. A dozen campers and counselors gathered in a loose circle, and the ball was thrown in the air. “The goal of this drill is to pass the ball to the next person… but the ball can never hit the ground. That’s it.” Simple enough.

The first couple of attempts were amicable while the campers — on their second full day — got the hang of the game. But little by little, frustration grew. A missed pass. A too-long header. A stray kick. The game would go well until someone made a mistake. And then: 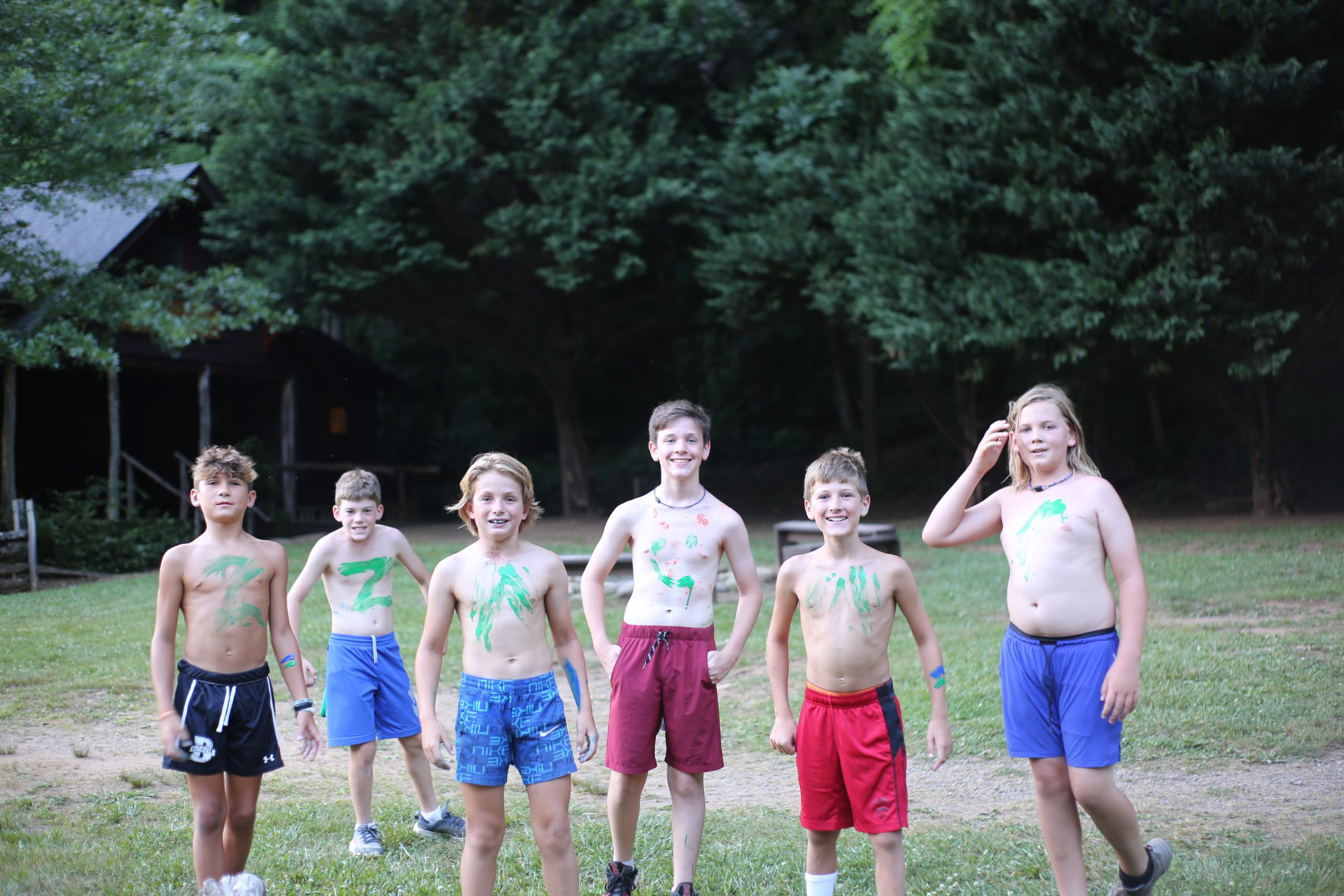 And just like that, these five powerful words from a camper changed the dynamic of the group. That display of ownership from one individual caught on with the rest of the group, and from there on, every other phrase after the ball hit the ground was a powerful display of maturity.

“I meant to kick it to you but missed. My bad.”

Ah, yes. There were 15-push-up challenges at one point, and the young men volunteered to take each other’s spot on the grass and strengthen their core. And, it goes without saying, the group grew stronger — physically and mentally — and there were fewer drops henceforth. 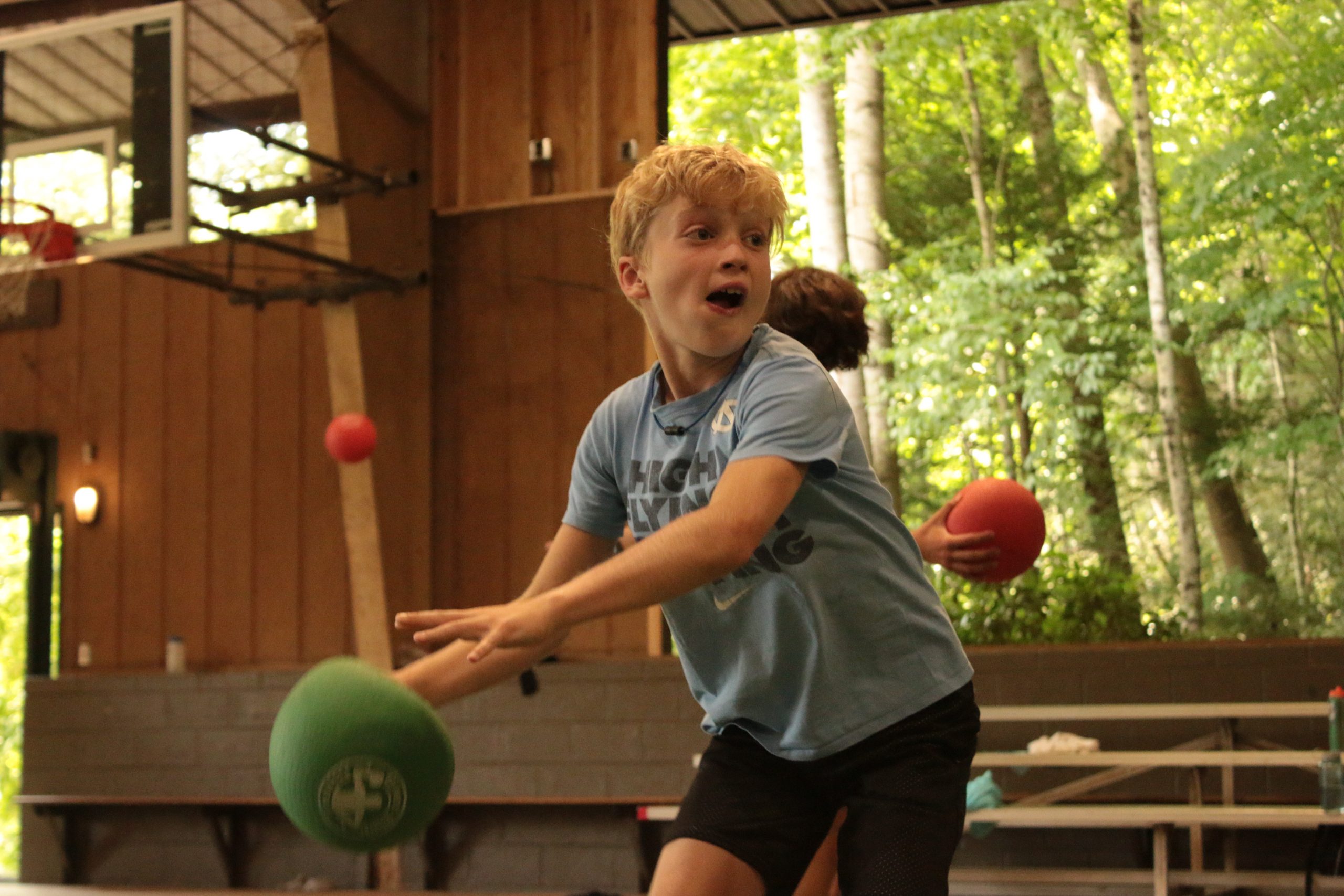 It was an encouraging moment, and a pivotal one in the building of these future leaders. It reminded me of a great quote from former U.S. Navy Seal Jocko Willink

It goes as follows: “Implementing extreme ownership requires checking your ego and operating with a high degree of humility. Admitting mistakes, taking ownership, and developing a plan to overcome challenges are integral to any successful team.”

Equally, it was a living example of Ephesians 4:2. “Be completely humble and gentle; be patient, bearing with one another in love.”

Seeing these young men practicing extreme ownership on the field, being humble and patient with their campmates gave me hope for what lies in store for them. 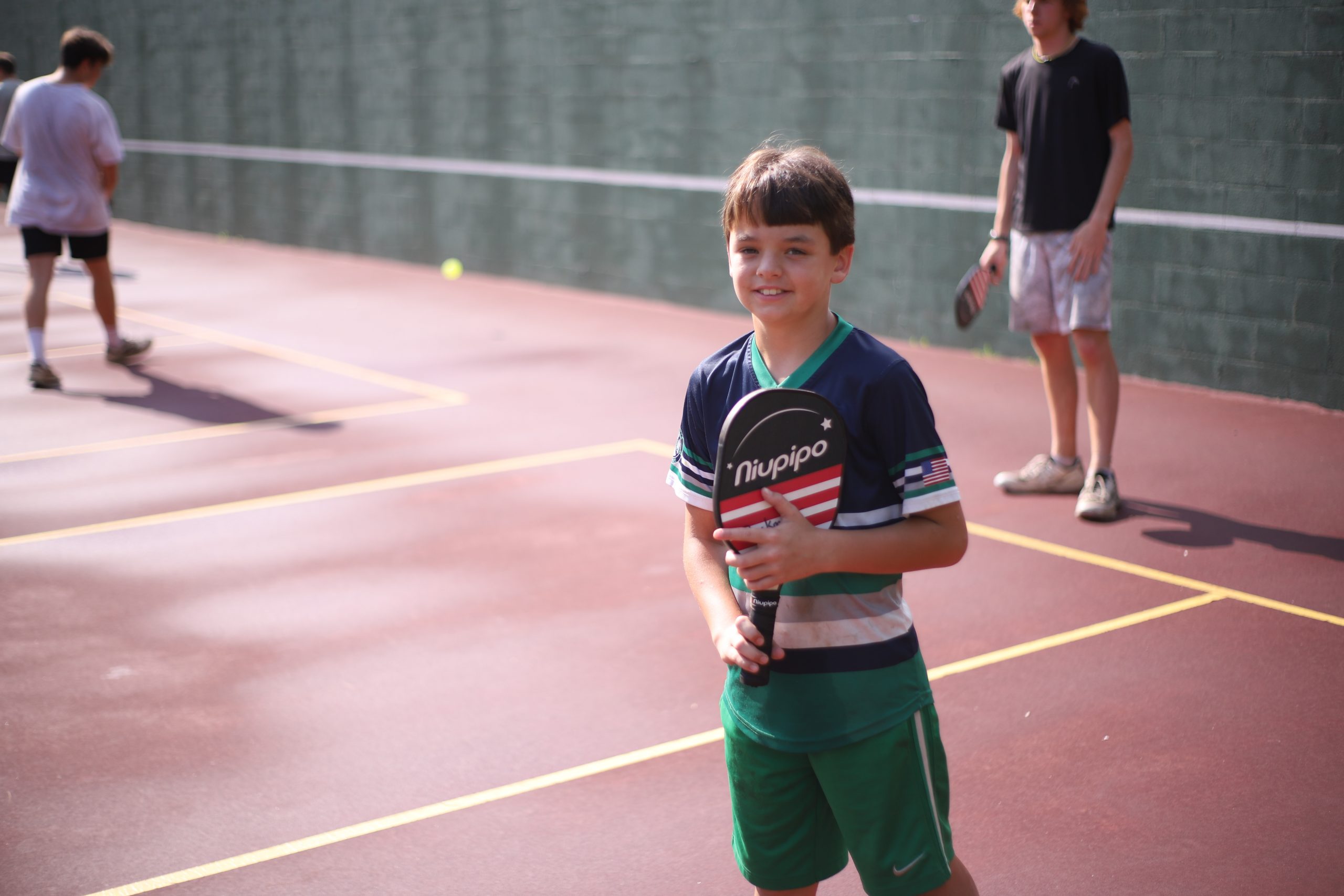 They learned a lesson they will take with them to their sports teams back home, to the communities they are part of, to their families, and the groups they may one day serve and lead.

This lesson of grace — not simply acknowledging a mistake, but going the extra step of sacrificial love (15 pushups at a time) — is a beautiful reminder of the powerful effect of words, and how saying the right thing can have a contagious effect that will change the dynamics of those around you.

I’m grateful for that one camper who ignited that fire in his teammates and fortunate to have experienced the ripple effects of it first hand.