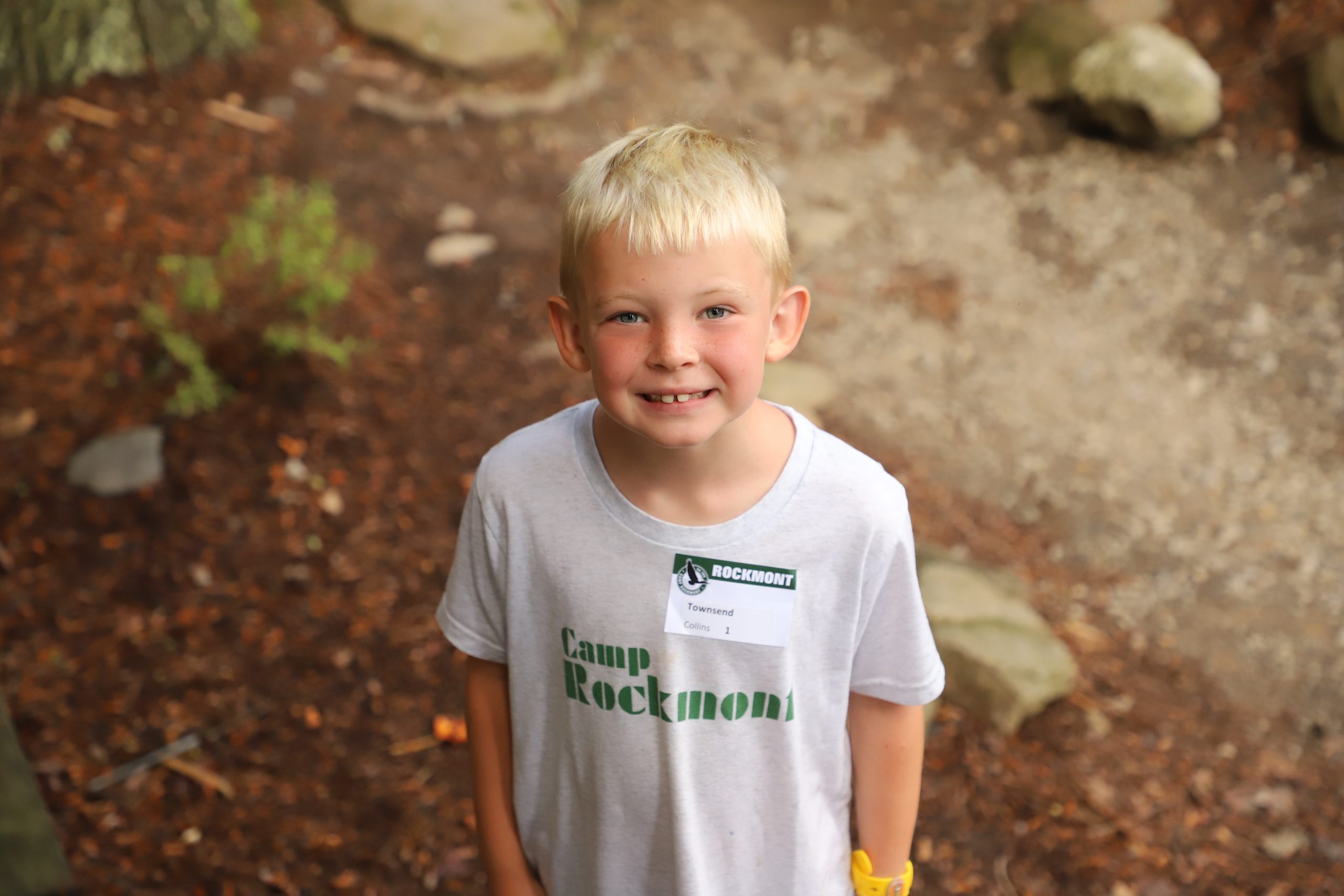 I have enormous respect for the young men who come to Rockmont and make their way at a new place.

In any generation, at any point in time, leaving one’s home to go out into the world independent of one’s family, routine, and comfort is a big deal.

These things aren’t shiny, they don’t go on a resume, and we can’t too quickly see why it’s still important that we leave home and look for ourselves within the bigness of God’s world.

Tonight at Council, Malcolm, a first year camper in cabin 44, the top cabin at camp, was honored in front of his peers for a council torch.

His counselor Burke told us a story of how Malcolm has taken to camp by building friendships and inserting himself into the mix.

However, this has come after Malcolm pushed through some uncertainty at the beginning of camp. We all can, not only remember, but feel what it was like at a time in our lives when we showed up somewhere new and wondered: How is this going to go? Will I be good at this? What is there for  me to learn? 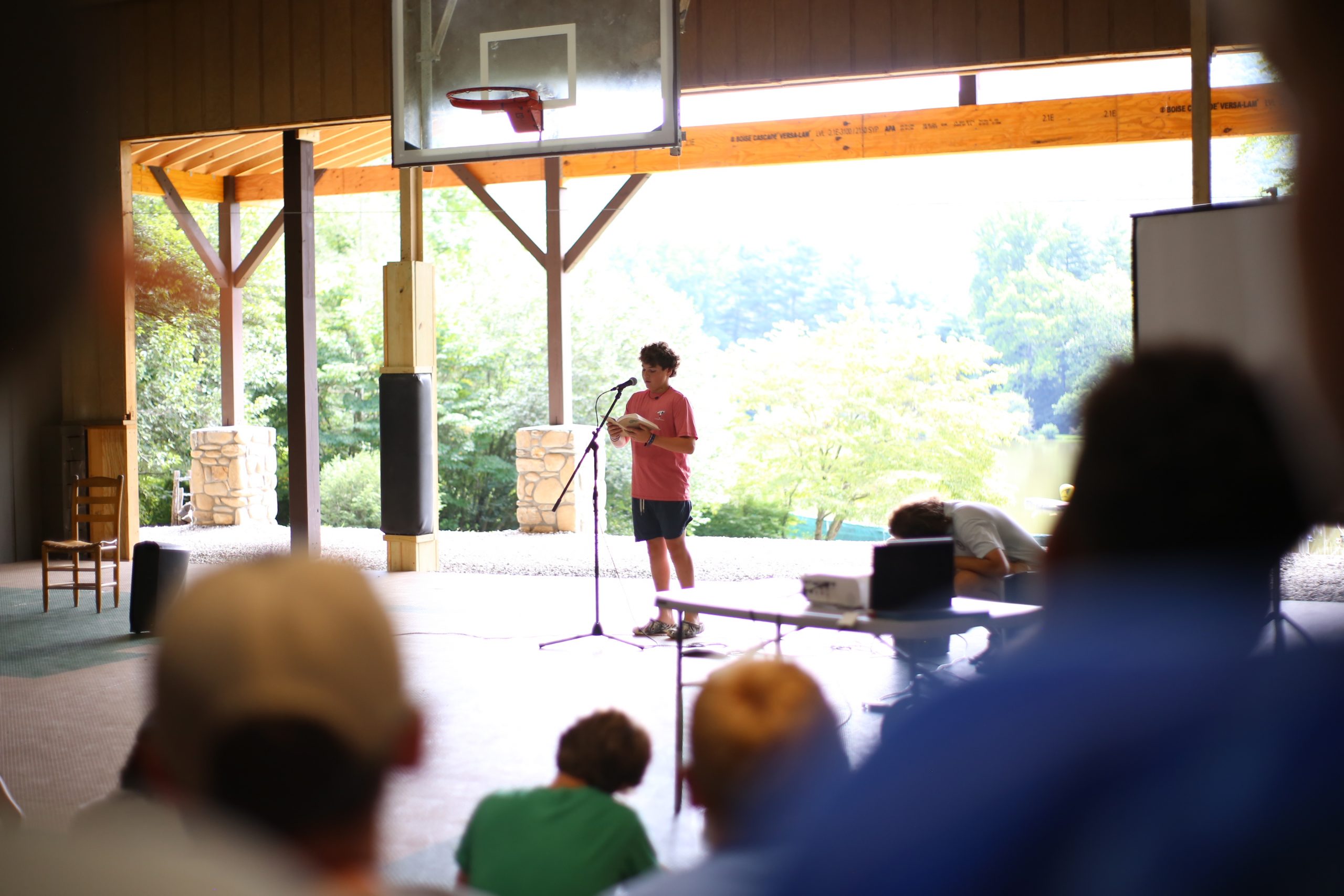 These are serious questions.

They’re serious because they mean that we are aware of who we can or are becoming. They place right in the center of a new part of our story and of where God is calling us too.

And the easiest thing is to never go looking for them.

Malcolm has asked these questions, and answered them by jumping in. He was honored in front of Council because he’s found himself at a place in his life where he’s said a big “Yes” to something new. 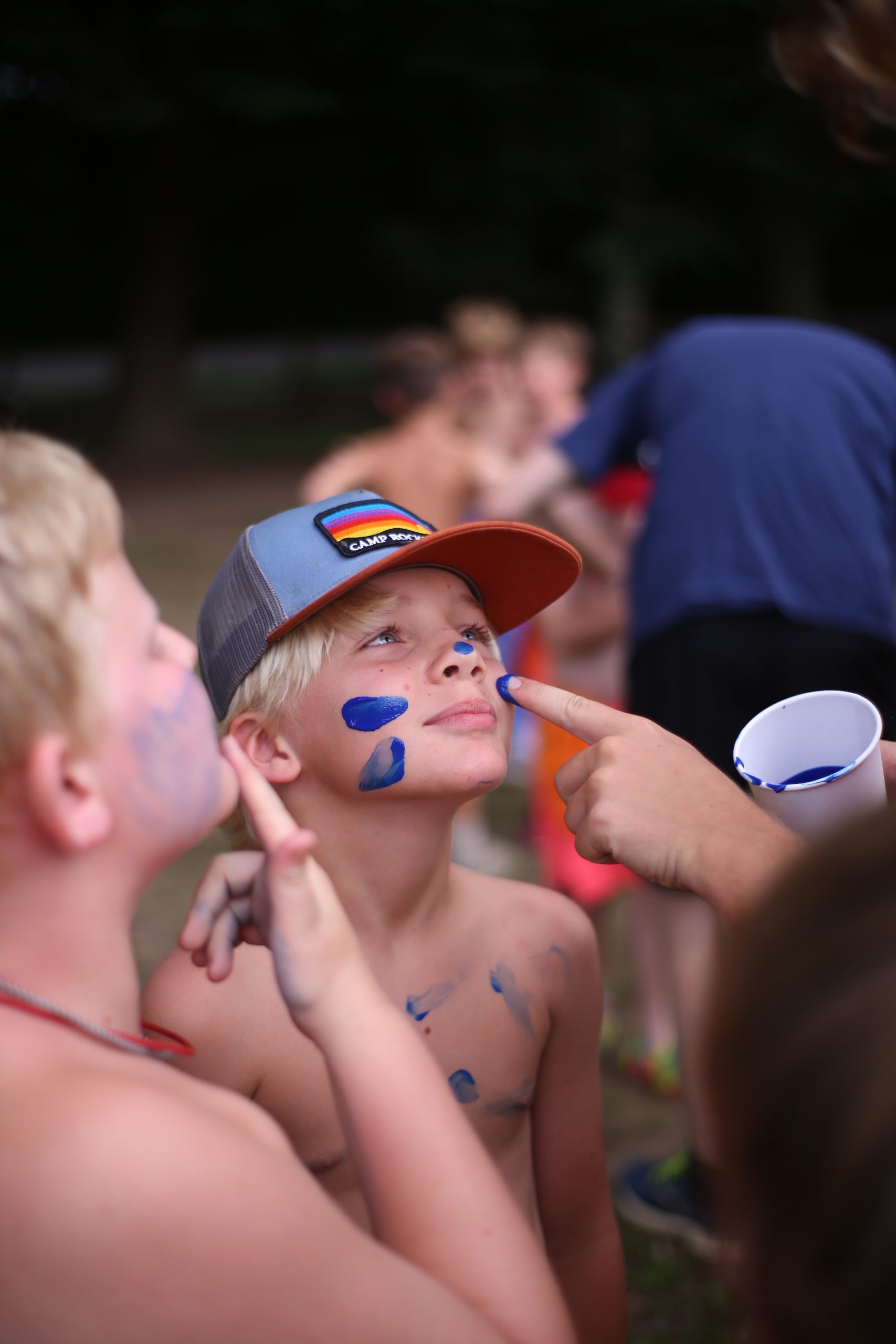 This is so valuable because in the world we’re coming from, we can pretty easily avoid new situations where things are hard or awkward. We can find out everything we’d want to know about mystery because of what’s at the tips of our fingers.

But, no amount of knowing can replace jumping in and seeing for yourself.

Malcolm represents many campers, new and returners, who have said “Yes” to something bigger than themselves this summer and we’re here to call that out and celebrate it. 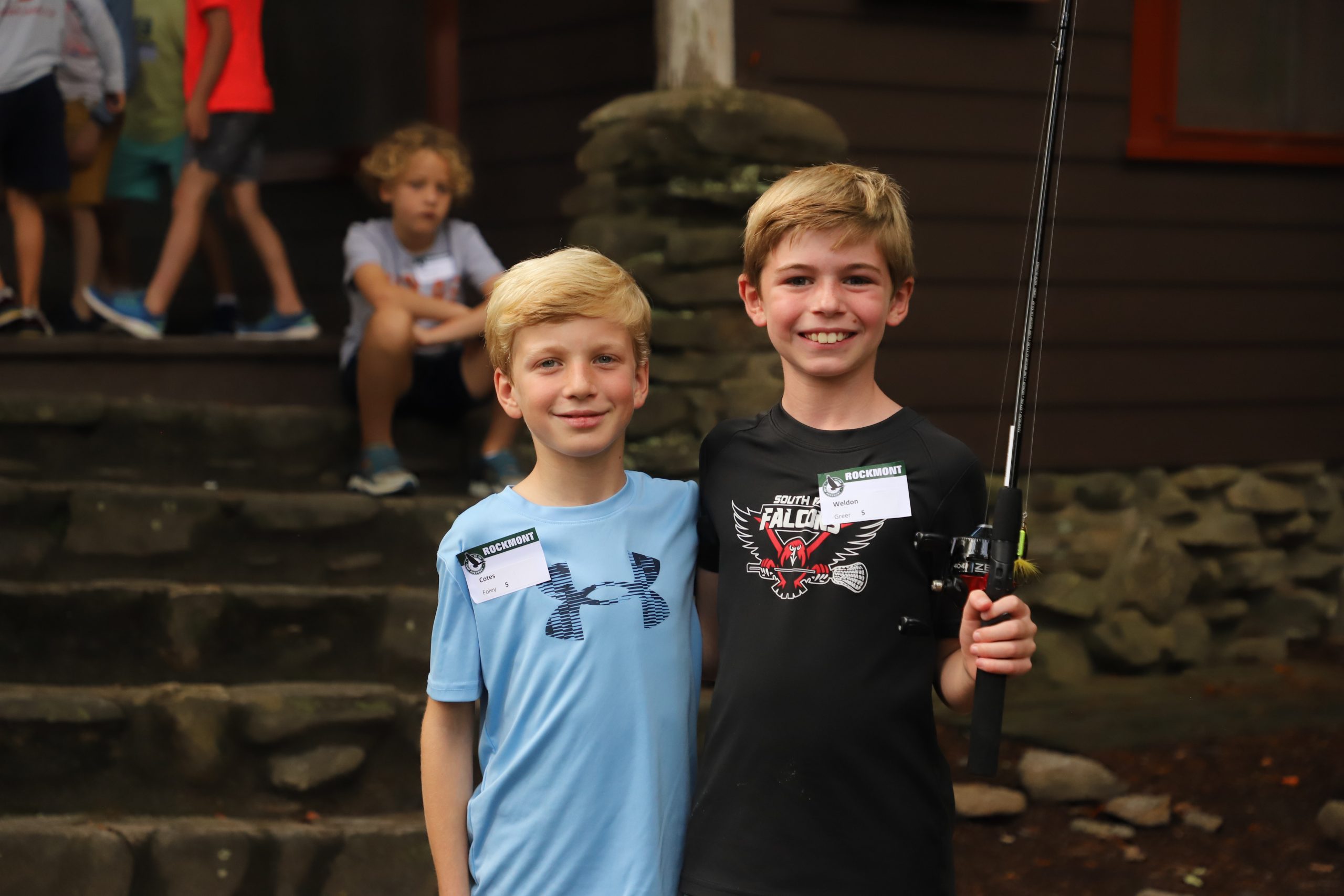 Times like Council are rich for this, and counselors are pointing this goodness out to campers everyday, all around camp.

It takes true courage and strength to show up and bring our full selves into a world that tells us to hold back until we’ve gotten all the right things in order so that we’re finally ready.

I think instead we follow the way of Malcolm, and many other campers, by just saying “Yes.”

Could not love this more!