A Christmas Message from an Unlikely Source 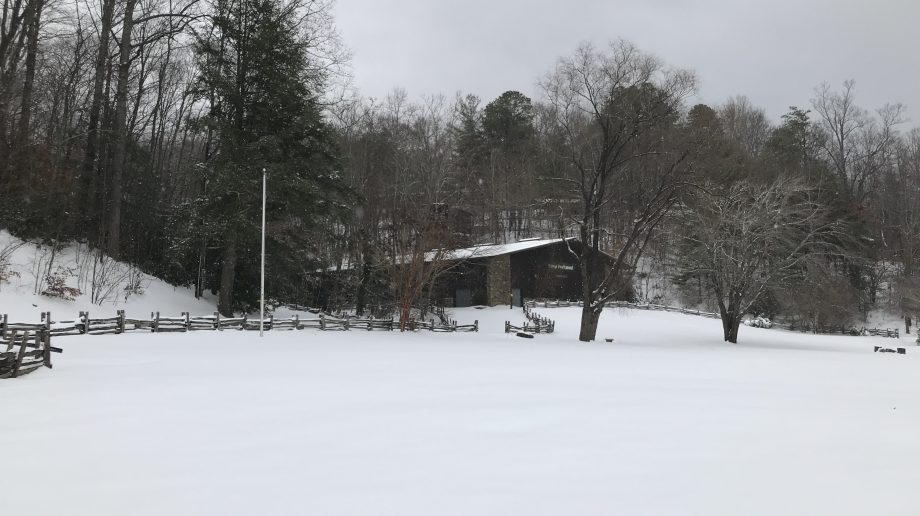 One of my favorite Christmas movies is Home Alone.

I know… it’s not exactly the best “meaning of christmas” message on the surface; it’s common themes are more easily observed as the dangers of:

But the movie has one of the best subplots of modern Christmas movies which ties together it’s main theme.

The McCallister’s nextdoor neighbor, Marley, initially thought of as our antagonist, is revealed to be the most complex character in the entire movie (other than Kevin himself).

Underscored by angelic singing from the children’s choir, on Christmas Eve, we learn that Mr. Marley hasn’t spoken to his son in quite some time. He shares with Kevin that he’s afraid to call his son, since he may tell Marley that he doesn’t want to speak to him anymore.

Even though he isn’t currently connected with his son, the fear of that door shutting forever is enough to paralyze him into inaction.

Kevin encourages Marley to call his son, as even if the news is bad, at least he wouldn’t be afraid any longer. This ties Marley’s feelings to Kevin’s own fears, and brings a “universality” to the feeling of fear. Through this scene, Kevin realizes that to reconnect with his family (as he believes he “wished them away”) he must confront his own fear.

This incredibly touching, sub 4-minute scene stands out amid the rest of the tone of the film. And without it, the finale of the movie would lose its emotional punch.

After Kevin defeats the “wet bandits” (with Marley’s help), he sees Marley through the window, reconnected with his son. These 2 scenes push the movie beyond basic pratfalls and simple Christmas tropes.

The idea of confronting fear is an uncommon lesson for a Christmas movie, but is a central Christian theme.

While the most forward theme of the movie is reconnecting with family, the scenes with Marley tie Kevin’s ridiculous antics with reviving connections and overcoming fears.

Plenty of media reminds us of the reason for the season, Christmas magic, and holding-on to what matters.

Home Alone is one of very few Christmas movies that has the theme:

Also the most common phrase in the Bible, this command is repeated again by the angels delivering good news to the Shepherds announcing the birth of Jesus.

“Do not be afraid, for behold, I bring you good tidings of great joy which will be to all people.” (Luke 2:10)

Fear has a tendency to hold us back. It had the potential to hold the shepherds back from hearing the good news, and hold Marley back from reconnecting with his family. Maybe Home Alone, perhaps the most ridiculous of Christmas movies, can help us move through fear, and remember to trust the one who reminds us to “not be afraid.”

While hopefully fewer blowtorches, tar, feathers and cans of paint are required for your Christmas celebrations, I hope that fear doesn’t stop us from sharing good news, connecting, and reconnecting in this beautiful season.

Merry Christmas from your Rockmont Family.

Absolutely beautiful. I love the connection of Home Alone (my son’s favorite too) to making sure we don’t let fear hold us back from who our Father intends for us to be. Thank you and Merry CHRISTmas!

Wow. I’ve never thought about this movie in this way. To me, home alone has always been a source of inspiration for various childhood schemes and pranks. However, once you point out the subtle message, it sticks out. I’ve struggled with the fear of failure since I was young. Countless incidents of misplaced discipline and bad teachers have left me afraid to fail or try new things. Even going to a new place or meeting someone for the first time can turn me into a nervous wreck. I can truly relate to this message because fear is a powerful thing. That doesn’t mean that we should let it paralyze us.