Are We Making an Impact?

As I keep an eye on how things are going around camp each day, I’m looking to see how we’re fulfilling our mission of growth. Namely, are our campers growing in self confidence, independence, leadership ability and character?

In short, the answer is a resounding yes!

Examples abound, at all times of the day and across all age groups, staff included. In large part, this comes easily; our program is designed intentionally to provide safe pathways for growth in these areas.

And, a significant amount happens spontaneously, through teaching and learning moments that pop up naturally when we bring over 300 campers and over 100 staff members together each session to live in community.

Camp was on fire today, with big Rockmont smiles everywhere! We had a great morning of skills, followed by Taco Tuesday lunch and rest period. This paved the way for an afternoon of tribal activities. 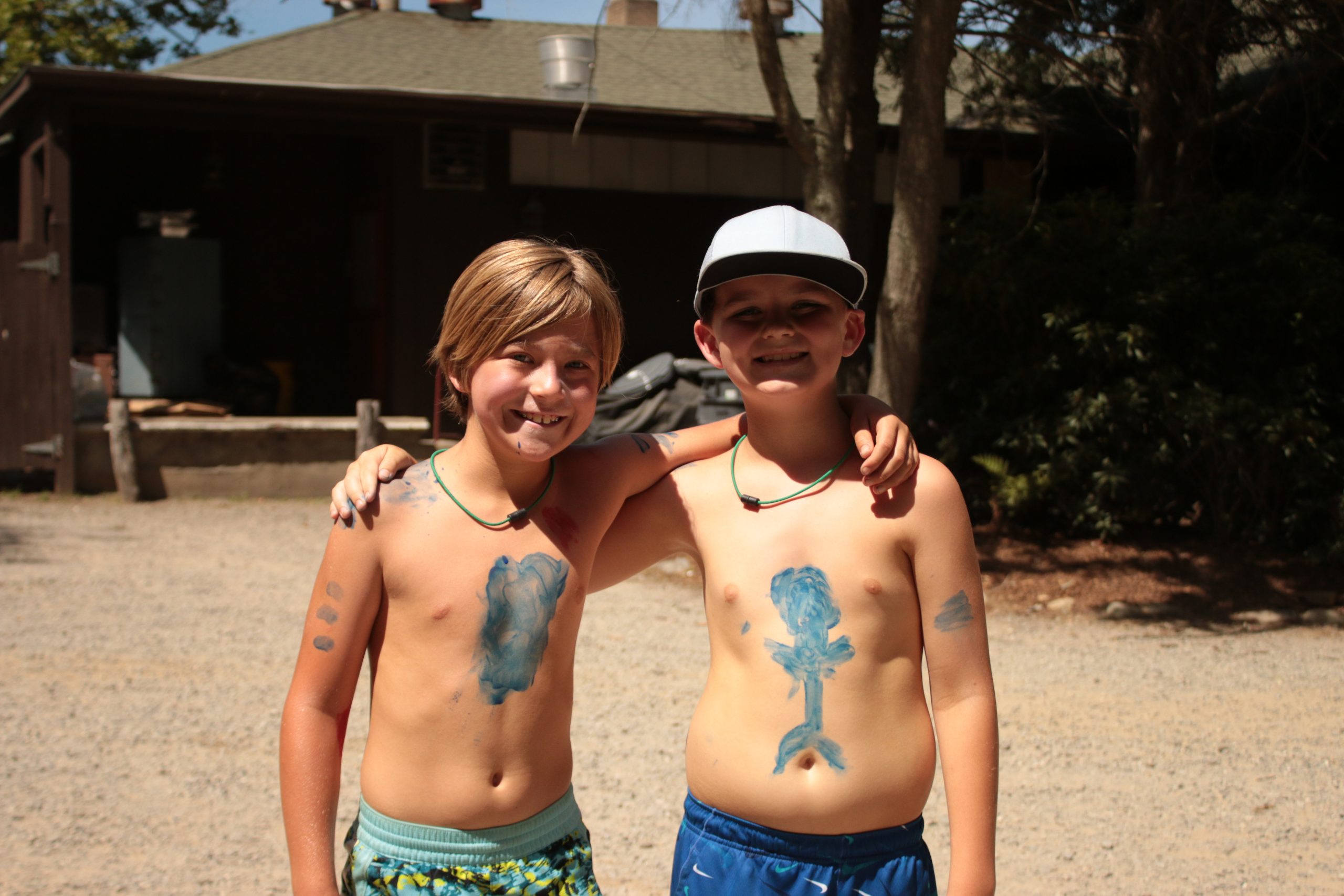 Mountain Camp was on the waterfront for an epic Olympics. Judges awarded points for best blob, best dive, best climb, best sand castle and others. Though the spirit of competition was evident, so was the spirit of cooperation and friendship.

While I was there one young man took the lead in the blob competition by bringing a broom — sweeping the competition while in the air. It takes a fair bit of self-confidence to bring a broom to a blob performance!

Deer Camp was engaged in a fierce game of Battleball in the gym. I believe independence and self-confidence are directly related to resilience, so it was awesome to watch campers develop strategies and take risks to make that killer throw.

Whereas a few days ago they were wide-eyed at the idea of finding their way from the dining hall to riflery, today, they (and their counselors) stretched from Inspiration Point to the archery deck! I watched as one little guy said to a larger group as the game began, “Let’s form a resistance group!” 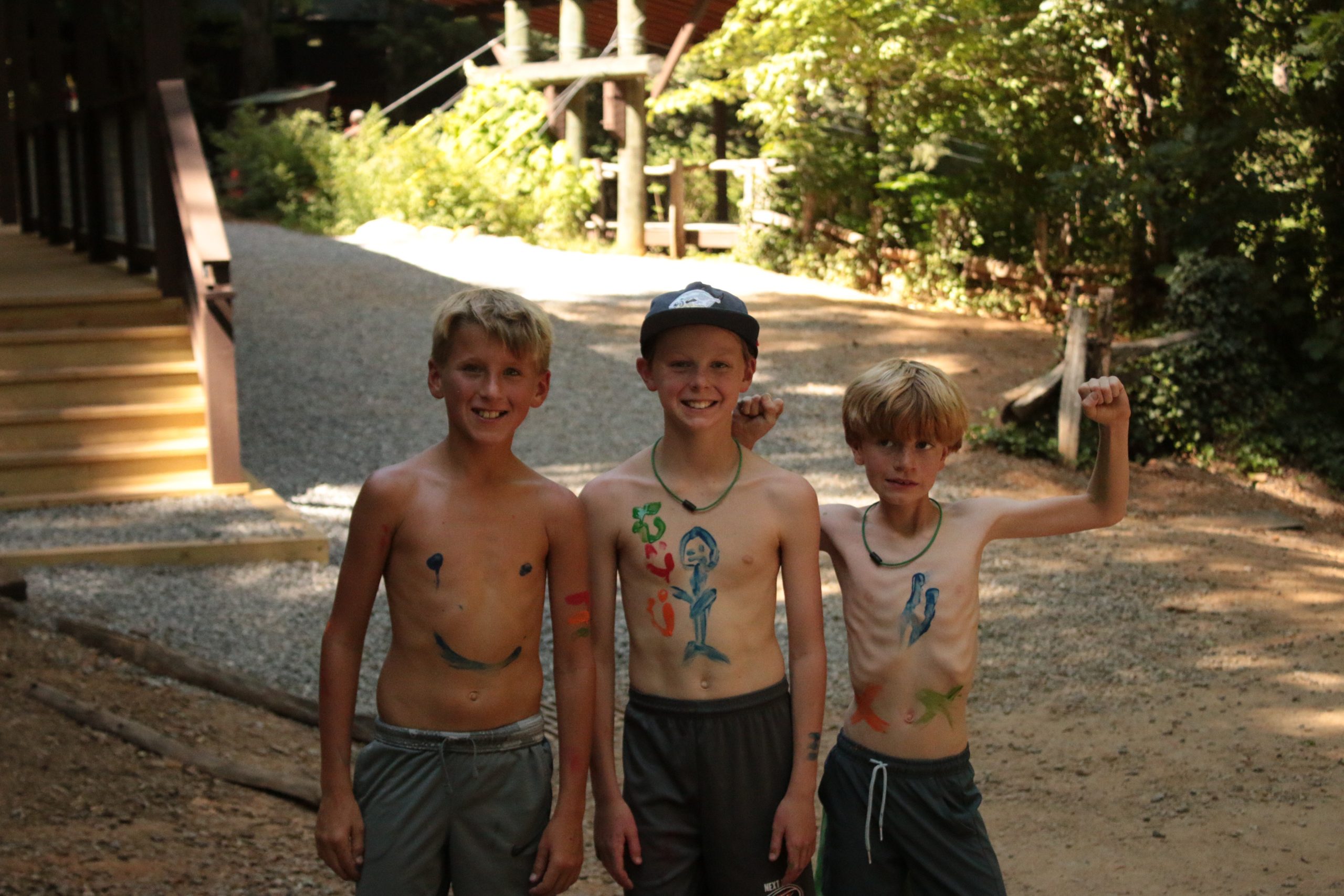 Off they went in search of the four colors of paint to be found at different locations. Later, I saw them back in the center of camp, all four colors painted in sequence on their arms, and still on the run. “We’re playing as a group, looking for the gold coin!” one said.

Lots of leadership growing in that group!

Across the board, I saw what I was looking for most: character. Honesty, integrity, empathy, and teamwork were on full display. I saw a lot of honor and sportsmanship, playing by the rules and not arguing calls. I saw staff both model these characteristics and teach about them when the opportunity arose.

Simply put, it was a Rockmont day — a day of growth. I can’t wait for tomorrow!