A New Flow to our Paddling Program 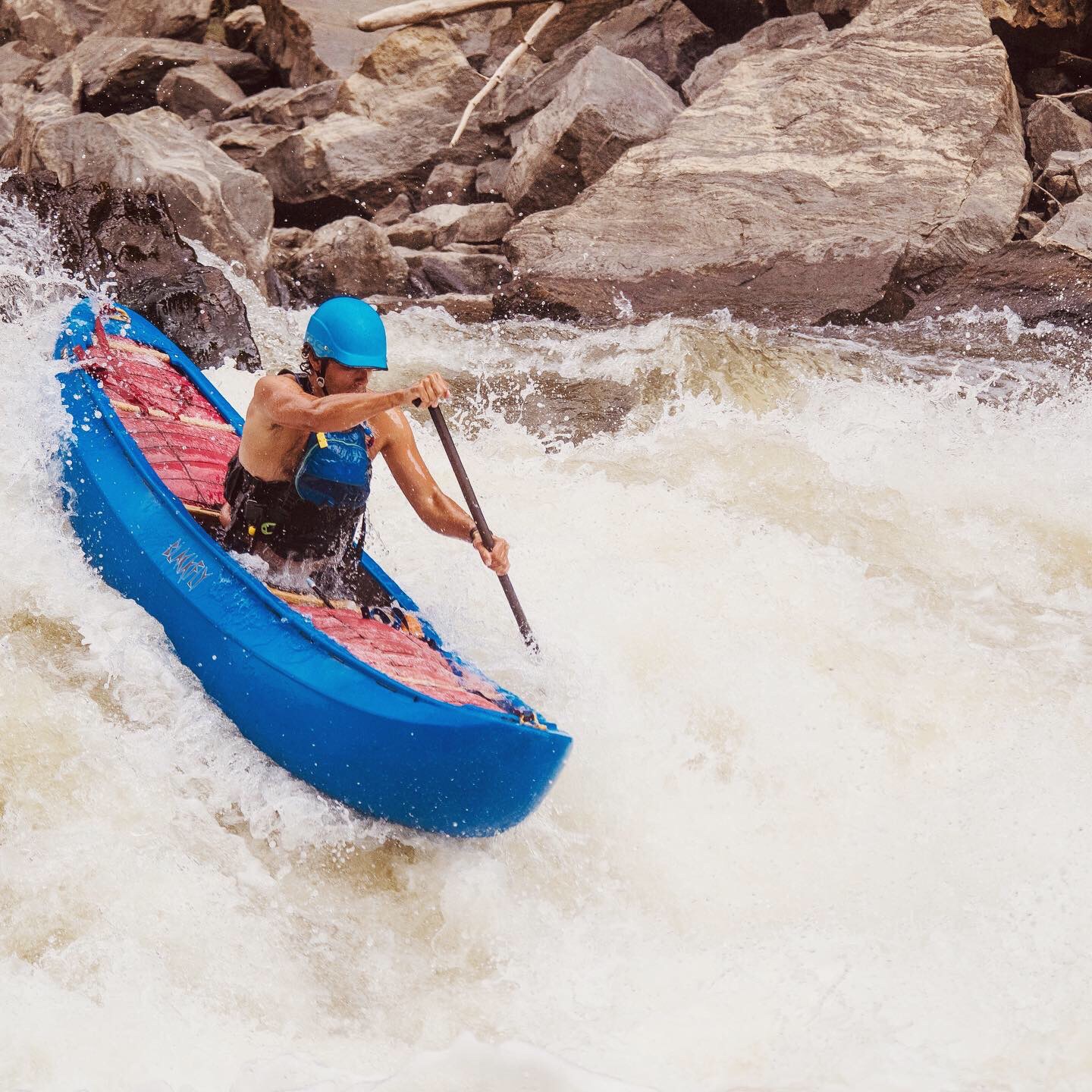 I’ll never forget the moment when I first felt moving water under my canoe.

I was 11 years old, on the lower section of the Green River, navigating down my first whitewater rapid.  It was exhilarating.  I had never felt anything like it before, and that feeling of exhilaration and excitement is seared into my memory.

After a previous summer of working on my skills on a lake, it was finally time for me to test out my skills on the river.

I was hooked.  And twenty years later, that same feeling of exhilaration keeps me coming back again and again to rivers all around the country and the world.

There is nothing quite like being the captain of your own vessel navigating the various features and components of a white water rapid.  It is a truly empowering experience.

Through the years, I have learned that the river has infinite lessons to teach me about life: learning to work with the current and not against it, learning to respect the river and its power, learning that I am far more capable than I think I am, learning when to let go and enjoy the ride and when to fight, and learning when to catch an eddy in the middle of a hectic rapid to regroup and plan my next move.  For the non-river folks out there, an eddy is a calm spot of water often found behind a rock in a rapid where the current is still.  It’s a place where you can stop, press pause, reassess your strategy, look and see what is ahead, and make a plan for your way down the rapid.

These lessons translate to so many facets of life.

In fact, the other day I was talking with a former student of mine who is going through a stressful time of life, trying to make some big life decisions that will determine the rest of his college career and perhaps the rest of his life.  We were coming to some roadblocks in the conversation and no matter what I said, I couldn’t get my point across to him, which was that it’s okay to not have his 50 year plan all figured out in detail.  He is a paddler himself, so I encouraged him to “catch an eddy.”  In other words, let’s calm down, take a step back, look at the “whole rapid” or the bigger picture, and plan the next best move.  Much like life, a rapid is not so intimidating when you stop and break it down piece by piece. You don’t have to take down the whole rapid in one go, you don’t have to have your entire life figured out right now.  Since he had already learned that lesson to be true from his many experiences on the river, that analogy resonated with him and we were finally able to make some progress- because the river just has a way of doing that!

I couldn’t be more excited to be revamping the whitewater paddling program here at Rockmont.

It has been a very active and well-established program throughout the years and I’m excited to tap back into that tradition and continue to build on it.  I’m working closely with our alumni who have gone through the paddling program, including one of our  board members Neville McCaghren (pictured above back in his Rockmont paddling days with his tandem partner, Sam Logan, summer of 1995) to ensure that this program is the best it can be.

As part of our Adventure Team, the paddling program will start with the basics of tandem (2 person) canoeing on Lake Eden, and as the campers progress in their skills and grow in their confidence, they will have the chance to get out on some beginner rivers – including that same Green River I began on a couple decades ago! – and start to test out their skills and eventually grow into more advanced rivers summer over summer (and advance to solo canoes and whitewater kayaks) as they return with the goal of a new river in mind each summer.

I can’t wait to hear from all of you campers out there about that exciting moment when you first feel moving water rushing underneath your boat! 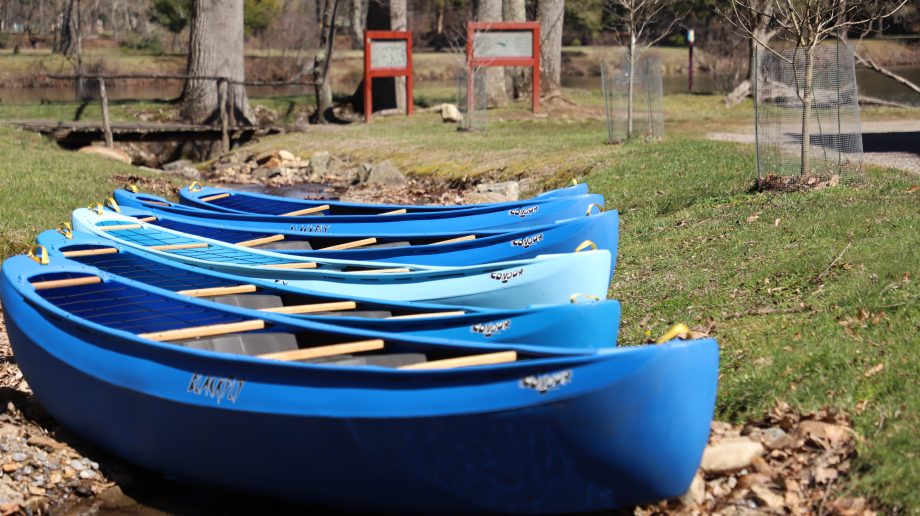 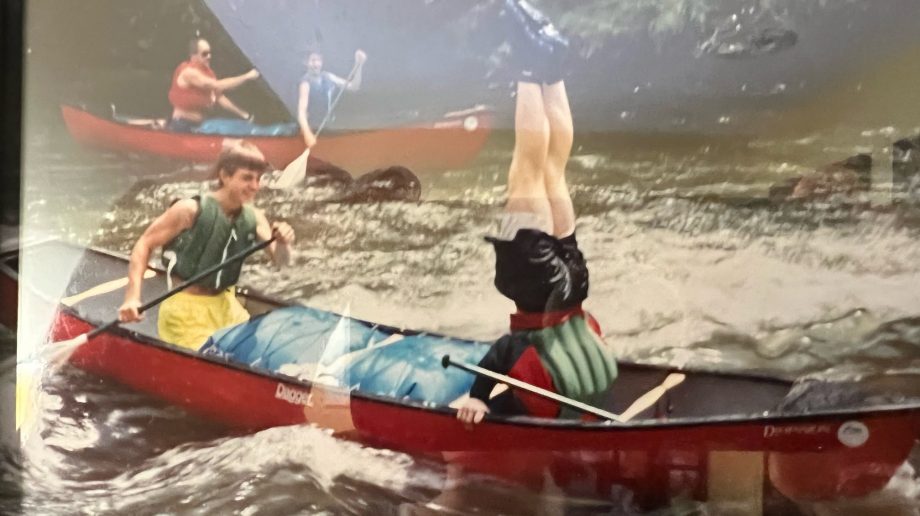 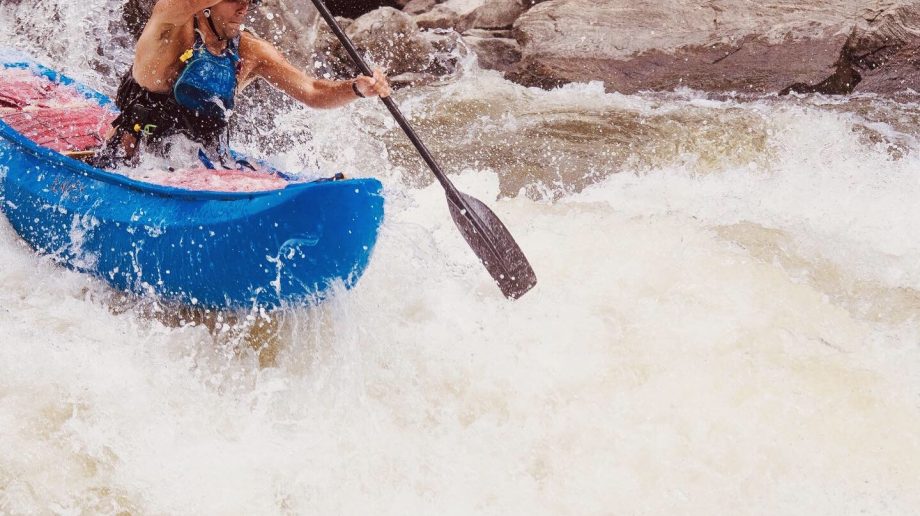 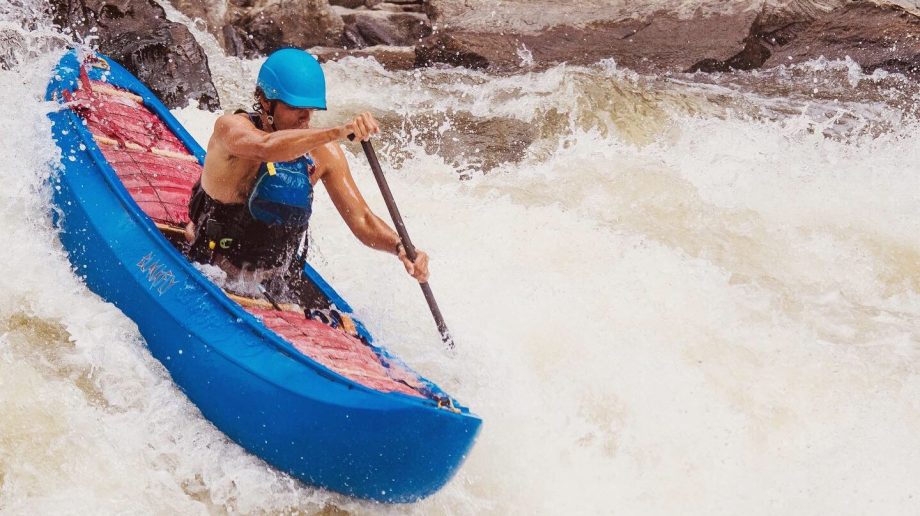 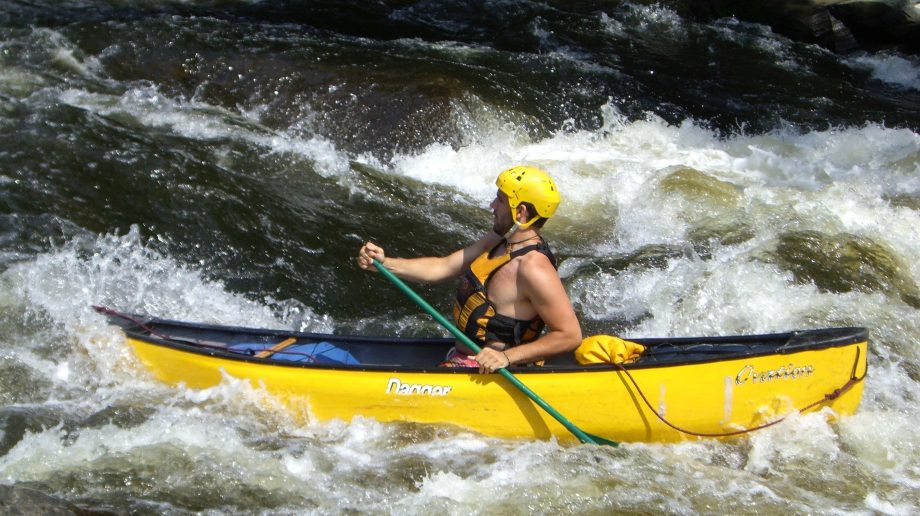 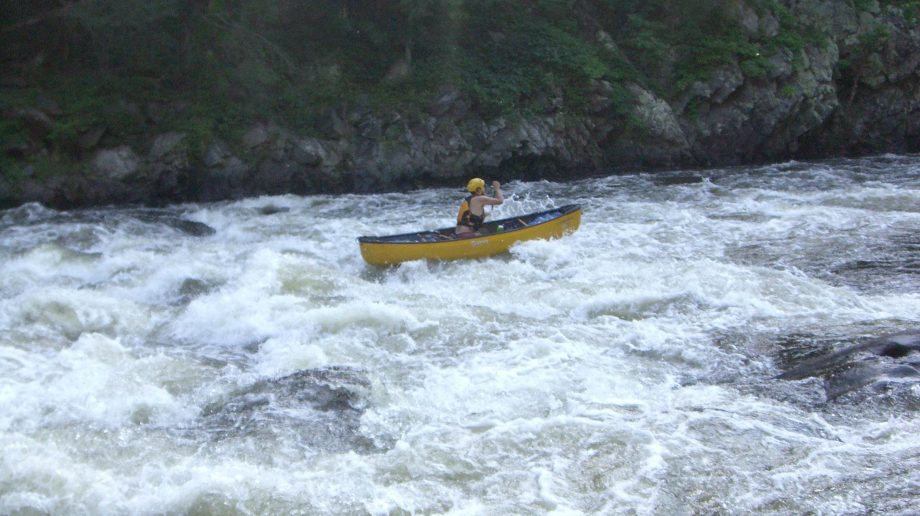